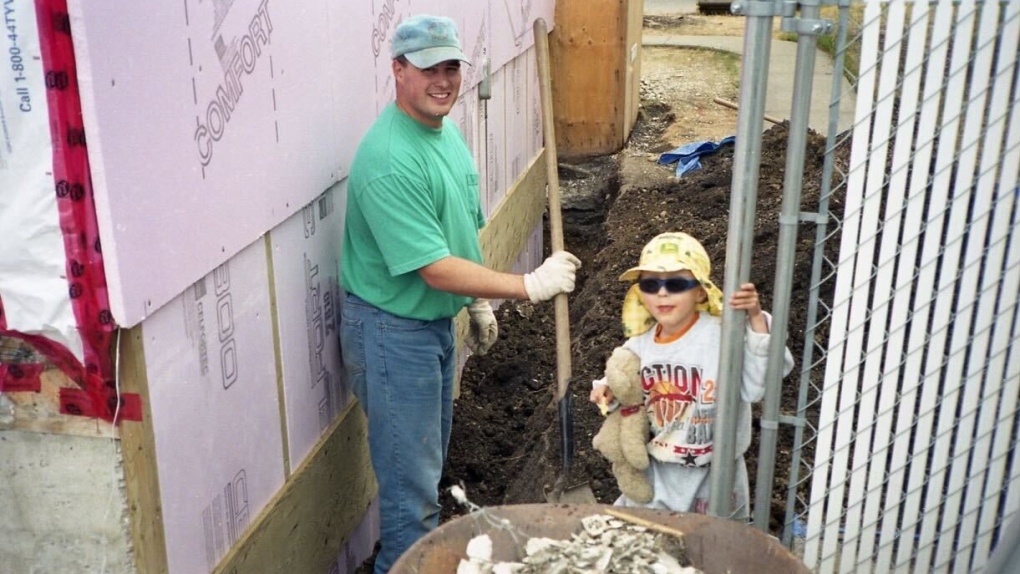 An Edmonton couple has spent the past two decades making their home a zero-net home, though that was never actually the plan.

Darren and Darcy Crichton say their journey to Net-Zero began in 2002. The couple live in Darren’s childhood home, but the old house was not very well insulated and the pair wanted to cut down on their heating bills.

Darcy said, “We never settle for small things.” “So when we say we re-insulated our house, what does it mean we removed the plaster, built up the walls, dug around the entire perimeter of the house, and in the basement has been reset.”

After the success of that project, they started getting excited about what they could do with their home and one upgrade led to another and then another.

“It’s just a constant tweaking,” Darcy said. “There really wasn’t a master plan. It’s interesting because you do things and you realize what’s possible, it gives you the impetus you need to keep going to pursue the next thing.”

Now, the couple rely entirely on solar panels to power their home, heat their water and charge their electric vehicle. Using geothermal energy from wells on their property, they keep their home warm in the winter and cool in the summer, with no need for natural gas.

Darren said it might take a lot of work and a lot of money, but it’s doable.

Over 20 years, Darren said the couple has put about $70,000 into retrofits, with about $25,000 coming back to them through municipal, provincial and national grants.

The couple did many of their upgrades themselves, such as insulation, and hired experts when needed.

Darren and Darcy Crichton’s 20-year journey began with a DIY project to improve the insulation values ​​of their home. (supply) “Now we really don’t have any utility bills for the rest of our lives,” he said. “This is really where I want to be for the rest of my life, so why don’t we do this?”

The couple’s advice for those looking to make some green upgrades to their home is just keep going.

“It’s something everyone can do,” Darcy said. “Just find what you’re comfortable with and start there.

For those who can, Darren said solar is a great first step because it starts paying off right away because the money spent to install solar will be paid back in about seven years. And, he said, there are grants available to help with the initial setup.

“It’s really a no brainer in my opinion,” Darren said.

The couple said that not everyone will be able to get their home to achieve Net Zero certification, but there are still other steps one can take towards being eco-conscious.

For example, he said, replacing old appliances with energy efficient ones, using reusable grocery bags, growing food in a garden or shopping locally are all good ways to use less energy.

“There are a lot of different things you can do in terms of being environmentally conscious,” Darcy said. “And all our small steps add up to a big result.

“To make a difference and stop the planet from warming, it’s up to all of us to act. So whatever you can, start now. Don’t wait.”

With files from Jessica Robb of CTV News Edmonton