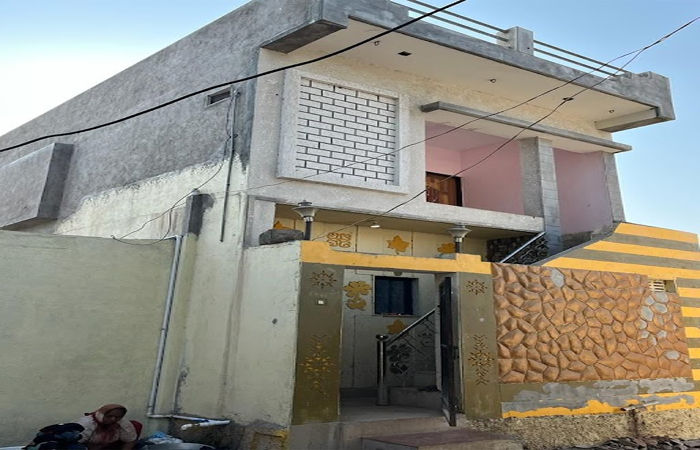 SOG of Jamnagar. The branch team recently picked up a woman with a quantity of the drug ganja. A separate case of theft has been registered against the woman who was found to be illegally stealing electricity during the inspection of her residential house, and when the police carried out the inspection along with the electricity checking team, it was found that illegal electricity connection was obtained despite the fact that there was no electricity meter in her house.

The details of this police action are that a team of SOG recently raided the house of a 65-year-old woman named Niamatben Gul Mamdbhai Sheikh, who lives in Khadki area of ​​Behawaria Madrasa Road Ghanchi in Jamnagar, and seized a quantity of the intoxicant ganja. The female accused was CT for further investigation. The matter was handed over to the Divisional Police Station, and the CT A, Divisional Police inspected the woman’s residential house and noticed that electricity was being stolen from her house. 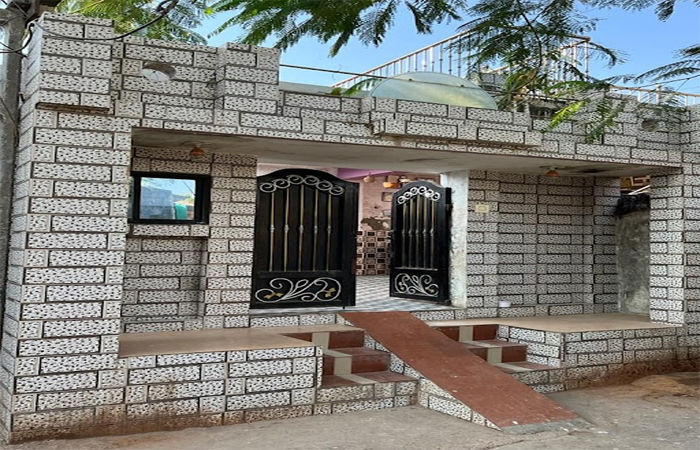 Hence CT a. The police inspector of the division and his team called the electricity team to the spot, and conducted a search operation in the woman’s house. During the investigation of the checking squad, no type of PGVICL electricity meter was taken from the house of the said woman. . However, it was noticed that a large amount of power was being stolen by getting direct connection from the electricity pole in his house.

So after cutting off her electricity connection with immediate effect, the woman is being billed for electricity theft. After an in-depth investigation by the police, it was also noticed that the drug dealer was stealing electricity.

Bigg Boss: Key comments of the High Court on the Bigg Boss show.. If you don’t like it, don’t watch it..! IG News