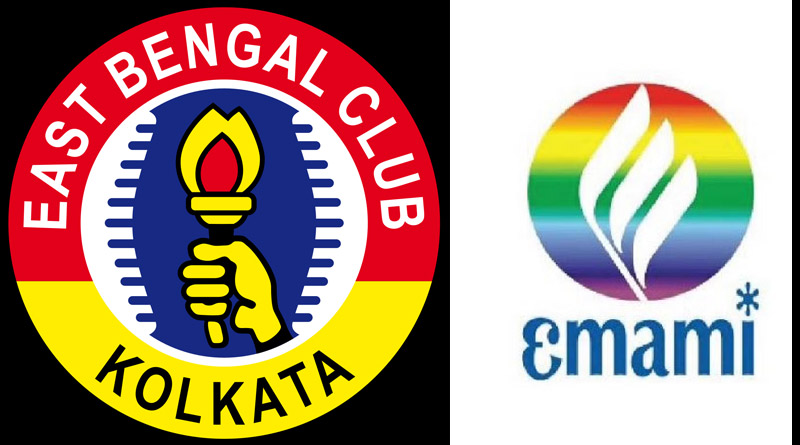 Staff Reporter: There is a lot of confusion around the East Bengal-Emami agreement. However, Aditya Agarwal, one of the directors of Emami, gave a very clear indication about the agreement between the club and the investors.

A termsheet has been sent by the Imami to the East Bengal Club to form the company, citing various conditions. This time, the East Bengal officials are examining with their lawyers, if some conditions are met, the sovereignty of the club may be ruined. As a result, the red-yellow officials are planning to send a modified term sheet to the Imam with some new conditions in the place where there is an objection. Officials argue that Emami took three weeks to prepare a termsheet. It will take us at least a week to check all the legal issues of the term sheet. Once everything is settled on behalf of the club, it will be sent to the investor.

But in the midst of all this, good footballers can no longer be signed on time. In this context, Aditya Agarwal on behalf of the investor said, “There is no problem anywhere. We have sent the contract to East Bengal Club. This time they will see our terms and send their opinion. A company will be formed after the final agreement is reached in the negotiations between the two parties. Contract footballers will be paid from that new company. If anyone pays a footballer before a new company is formed, it is not our responsibility. “

The remaining arrears of the footballers’ salaries have already been paid to East Bengal by Shree Cement. But the club will have to pay the arrears of Koyes. But what is the condition given by Imami that it is too late for the East Bengal authorities to take a decision? As far as is known, East Bengal officials have agreed to give up 50 per cent shares but Emami wants 60 per cent shares. At the same time, like the Mohun Bagan Club, Emami wrote in their contract that there were 6 representatives on Emami’s side in the board of directors. There will be 2 representatives for the club. However, the two sides will soon come to an agreement on the terms of the agreement in the hopeful talks. The red-yellow supporters are now looking for one thing, to solve all the problems quickly so that a good team can be formed. For the last two years in the ISL, East Bengal has put up a disappointing final performance. This time, the supporters demanded that something like this should not happen.