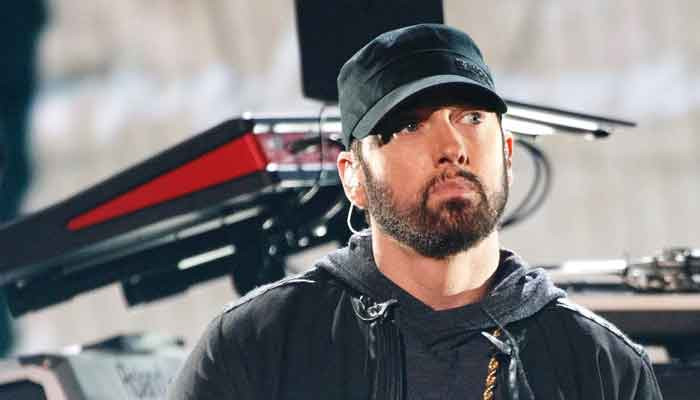 Eminem has crossed 33 million followers on Instagram where the Detroit rapper is following nobody.

Em’s  has amassed one million followers since May 31 when he had reached 32 million mark.

Eminem has shared a total of 607 posts on his account to reach 33 million followers.

The rapper does not follow back anyone on Twitter either where he is followed by 22.5 million people.

Siblings who look older than their parents