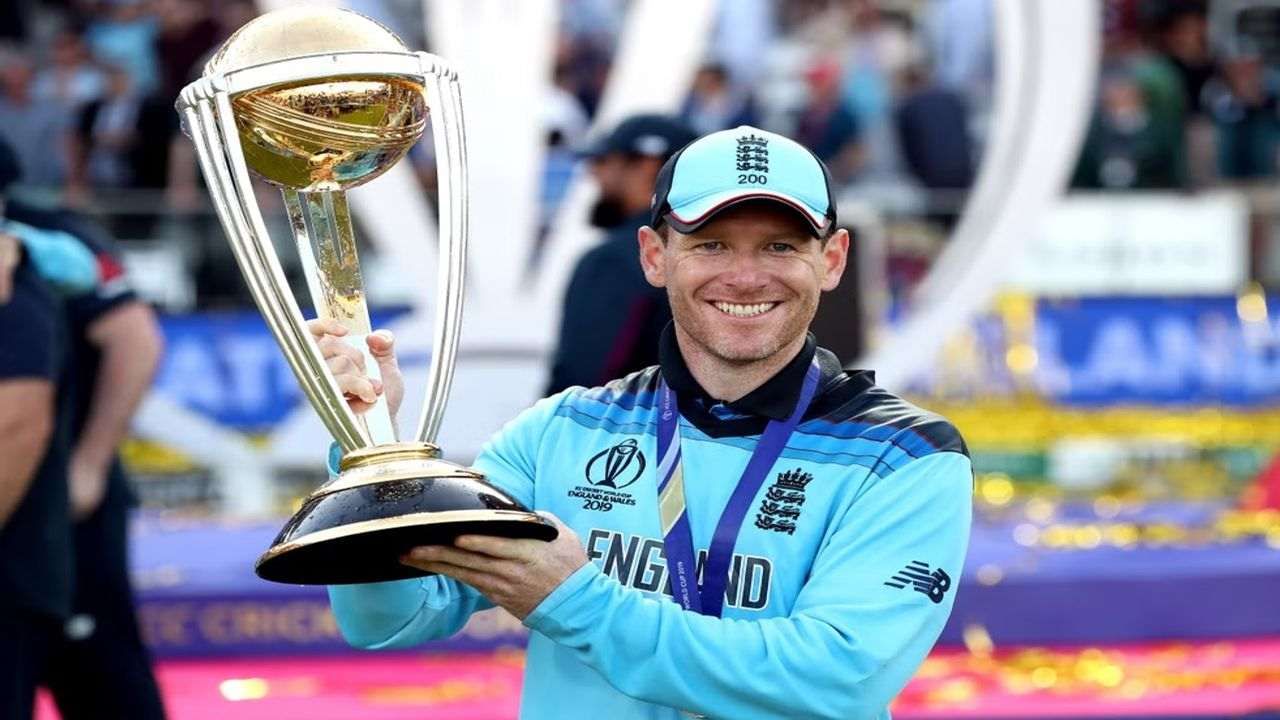 Cricket: England won the 2019 Cricket World Cup under the captaincy of Eoin Morgan. He played for England after making his international debut for Ireland. Morgan is counted among England’s most successful captains.

Morgan is England’s most successful captain in limited overs

England reached the final of the T20 World Cup 2016. But in the final, they lost to West Indies. The captain of that England team was Eoin Morgan. However, in 2019, England won the ODI World Cup for the first time under the captaincy of Eoin Morgan. Eoin Morgan is the highest run scorer for England in ODI cricket while Eoin Morgan is one of the most successful captains in England. Eoin Morgan has scored 6957 runs in 225 ODIs from England with the help of 13 centuries. Eoin Morgan won 76 matches as captain. The winning percentage during that time was 65.25.

Here’s what lies ahead for Eoin Morgan 👇 (plus a commentary stint as well) https://t.co/TL1n6BAVY0 #ThankYouMorgs pic.twitter.com/e56LDG7Cyt

#Cricket #CricketTwitter #EoinMorgan has said it is the right time to move on both for his personally and for the England white-ball sides that he led with great success. via thefield_in https://t.co/ui0E8nvQGH

Eoin Morgan’s performance in T20 cricket was also very good. He has scored 2458 runs in 115 T20 matches at an average of 136.18. Morgan, meanwhile, crossed the fifty mark 14 times. In fact Eoin Morgan is the most successful T20 captain in international cricket. Under his captaincy the team has won 42 out of 72 matches. “I played for teams,” Eoin Morgan said after retirement. I was very lucky. He also said that the England team has become much better than before in limited overs cricket.