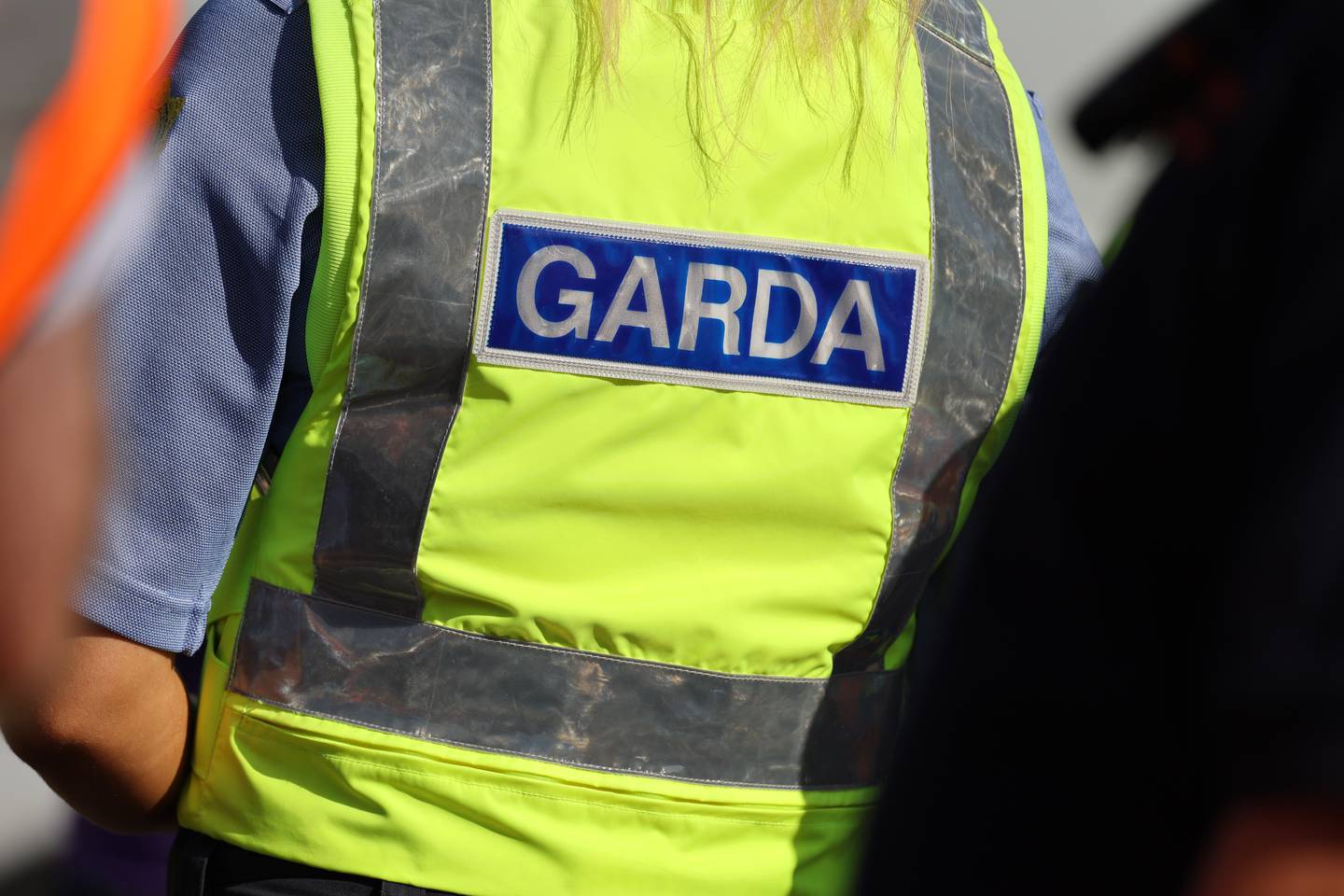 A group of evangelical preachers acquitted of disturbing the peace by allegedly using homophobic language in Dundalk are suing Louth Garda and the attorney general.

Three Northern Irish men claim that Gardai violated many of their constitutional rights, including freedom of religion and association, when they were arrested on Market Square on September 21, 2021.

They were using speakers and microphones to preach the gospel and handing out pamphlets detailing Bible passages.

Robert Erwin and Ryan Williamson from Bainbridge and Sean Tully from Belfast tried the case in Dundalk District Court in June. He was charged with threatening, abusive or abusive behavior, and failing to comply with a guard’s instruction.

Garda Michael Brady told the court that he heard the men use homophobic language. Garda told the court, ‘They were saying homosexuals were going to burn in hell forever and that having sex was a sin.

When told that the accused enjoyed freedom of speech and association, Garda replied that they were not entitled to insult or humiliate others.

Mr Tully and Mr Williamson in their sermons denied segregating gay people. Mr. Irwin did not appear at the hearing.

The court showed Mr Williamson in video footage saying that both gay and heterosexual people should repent before God. Mr Tully said he quoted from the Bible and said that unrighteous people would not enter heaven.

Preachers said they were policing spiritual issues in Dundalk. Both men claimed that the LGBT community was weaponizing Garda and PSNI against them by complaining about their propaganda.

Judge Erin McKiernan said everyone is entitled to their views. She said she suspected that the men’s actions were likely to cause a breach of the peace and dismissed the charges against the three men.

The men, represented by Mulholland Law, moved the High Court in Dublin on Wednesday seeking damages and a declaration against Garda and the attorney general that their rights had been violated during the Dundalk incident.

According to an absolute subpoena, the men assert their rights, which had been violated under the Constitution to “freedom of conscience and free profession and practice of religion”. He also alleged that Gardai violated many of his rights under the European Convention on Human Rights.

The men have previously interacted with the PSNI because of public promotional activities in Northern Ireland. Mr Williamson is facing trial in Northern Ireland after being arrested in August 2021 following a sermon in Larne during which he allegedly made homophobic remarks.