“Faten Harbi”… It started from “Shubra”

“Faten Harbi”… It started from “Shubra”

From the old neighborhood of Shubra (north of Cairo), Egyptian director Mando El-Adl led the work team to shoot the first scenes of the new series “Faten Amal Harbi”.

While the heroine of the work, the artist, Nelly Karim, confirmed to “Al-Rai” her keenness to attend the Ramadan drama, she hoped that the filming would be completed before the holy month. 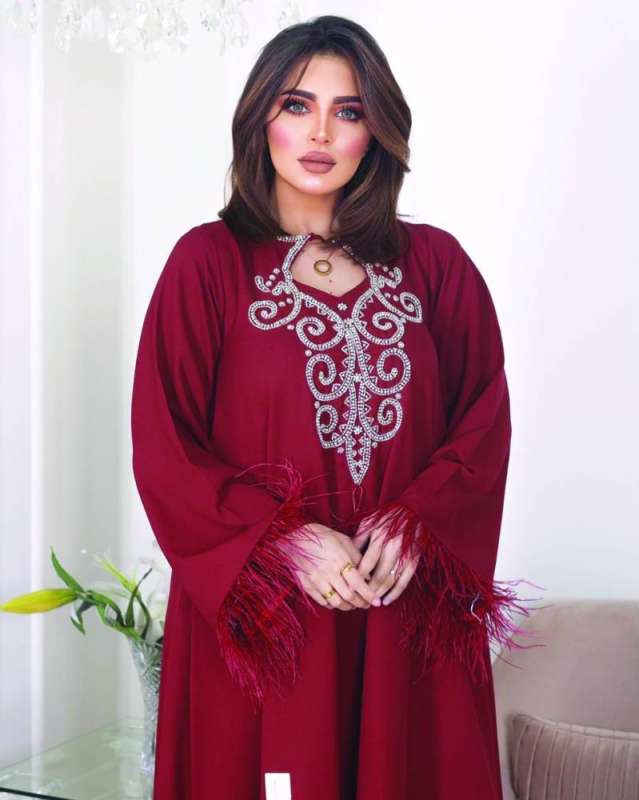 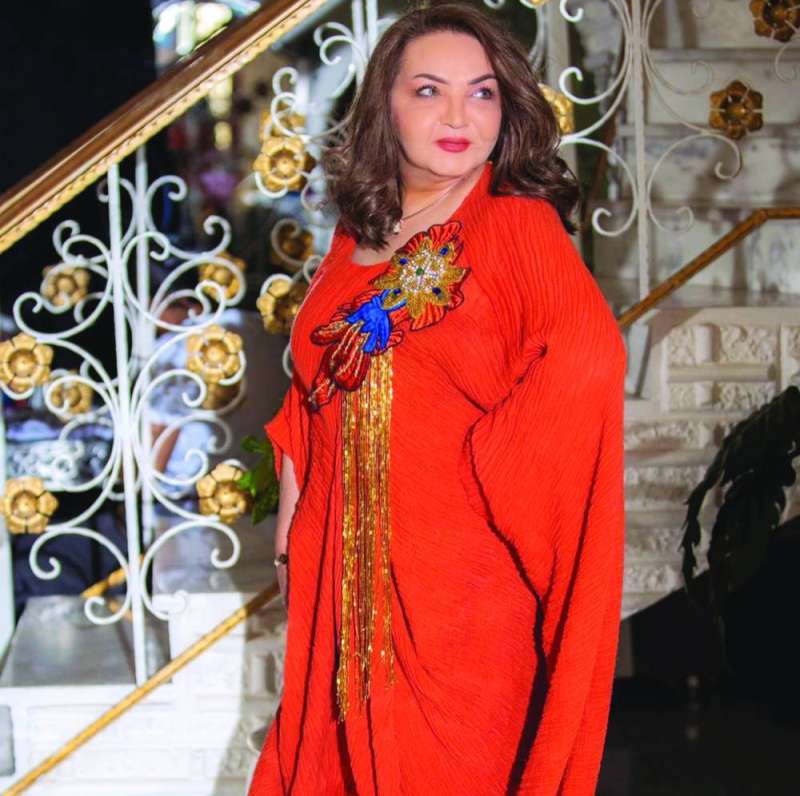 For its part, sources in the company producing “Al-Rai” said that despite the start of filming, contracts will be made with a few stars in the coming hours, pointing out that the artist’s apology came because of her other artistic affiliations.

It is noteworthy that the series starring Sherif Salama, Khaled Sarhan, Muhammad Tharwat and Fadia Abdel Ghani, and it is written by Ibrahim Issa.

Chris Martin fixes camera for Dakota Johnson as she struggles to...

Young Prince William found role of being king to be a...

Daniel Craig does interview without realizing he’s bleeding from forehead

7 Portrait of Vicky Prasetyo’s room, still displaying the dowry with...

Prince Harry surprising reaction when Prince William ‘did not want to...

Johnson meets with US and European leaders to discuss Ukraine...

What is the purpose of the world’s ‘engagement’ with the...

Daniel Craig realizes his forehead is bleeding during an interview

Small traders in Surat complained to RBI about this system...

Contact between Maulana Fazlur Rehman and Nawaz Sharif, consultation on...