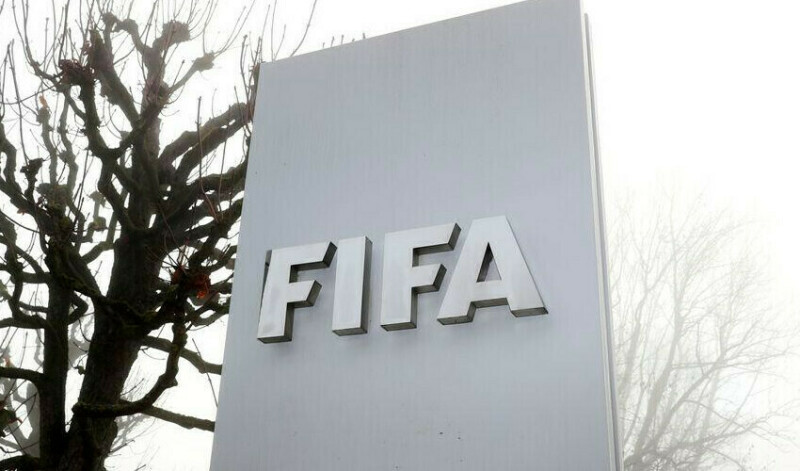 FIFA has suspended the membership of the Indian Football Federation.

According to a statement issued by FIFA, membership will remain suspended until football matters are entrusted to an elected body.

Due to the suspension, India has also missed out on hosting the Under-17 Women’s Football World Cup, which is scheduled to be held in India from October 11 to October 30.