Fire safety audit should be conducted in major cities across the state: KTR IG News 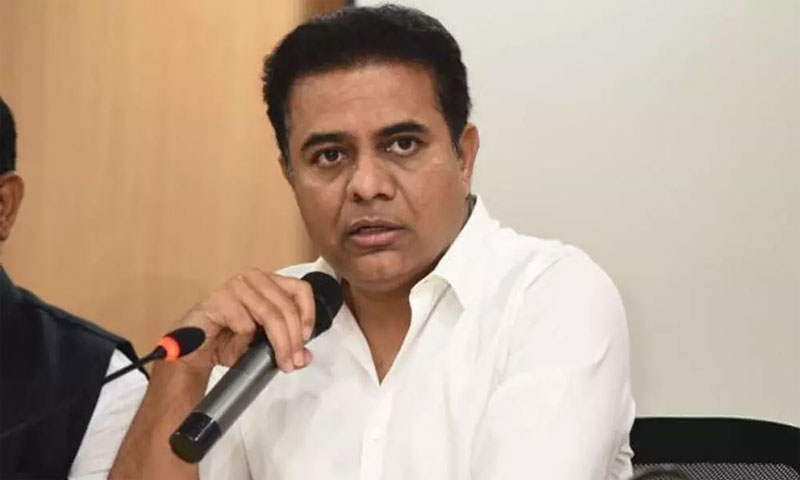 HYDERABAD: IT and Municipal Administration Minister KTR today held a high-level review of fire incidents in buildings in Hyderabad city at BRS Bhawan. The meeting chaired by Minister KTR was attended by Ministers Mahmood Ali, Talasani Srinivas Yadav, CM Shantikumari, DGP Anjani Kumar and senior officials of the Fire Department. On this occasion, the meeting discussed the measures to be taken against the buildings violating the rules in the city. Identification of non-fire safety buildings, measures to be taken against them, demolition of old buildings, illegal structures, activities for prevention of illegal businesses on cellars were discussed. On this occasion, compensation was announced to the families of those who went missing in Deccan Sports Mall. It has been decided to give compensation of Rs.5 lakh each to the three families.

Also, the ministers took a key decision in the matter of buildings. Key decisions were taken in the case of illegal buildings. It has been decided to form a committee with higher officials. The committee will suggest measures to be taken to prevent accidents. It has also been decided to allocate huge funds to the fire department and allocate it in this budget. Also, the fire department has decided to amend the existing law. Speaking on this occasion, KTR said that fire safety audit was conducted in Hyderabad as well as major cities across the state.