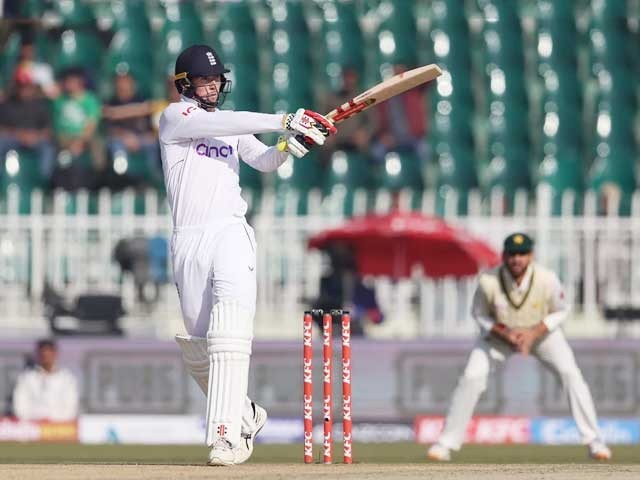 The match is being played at the Rawalpindi Cricket Stadium (Photo: Twitter)

Rawalpindi: England scored 102 runs without loss in the first Test match of the series against Pakistan.

In the match being played at the Rawalpindi Cricket Stadium, Ben Stokes, the captain of the English team, won the toss and decided to bat first.

On this occasion, national team captain Babar Azam said that if he won the toss, he would have decided to bat first. Included.

Earlier yesterday, the first test match between Pakistan and England was postponed for one day due to viral infection among 8 English cricketers, including captain Ben Stokes, but this morning the board announced that the match between the two teams will start at the scheduled time. .

The bag left in the train in Ambernath reached Ahmedabad! IG News

Tripura Assembly Election: ‘Manik Sarkar has seen it, Manik Saha has seen it, now Manikya will see it…’ Votes have accumulated IG News