Fishermen who get into trouble because of a rare object caught in the net! What does it mean? Detailed analysis IG News Is the “Amber Gris” scam, a lump of whale saliva that is being smuggled for sale for millions of rupees in the fake market? Ban on sales? In this collection, we will see what is true nature.

To the north is a wide mountain of green basale! Fishing is the main industry after agriculture in Kanyakumari district, which has a scenic view of the dark blue sea to the south. The deep sea fishing industry in general is full of challenges. Some of the fishes and things caught in the nets thrown by the fishermen involved in this industry sometimes create problems for them. There is an ongoing story of some fishes which have been banned by the government and listed by the forest department getting caught in the nets of the fishermen and unknowingly the fishermen bring them for sale and get involved in the legal action of the forest department. What is Amber Gris? So what?

In that way, a new problem has now been created for the fishermen. Its name is Amber Kris. Ambergris is a lump of whale saliva found in the sea. The amber krill is a “saliva lump of blue whale fish” banned by the government, known to fishermen as the king of the ocean. 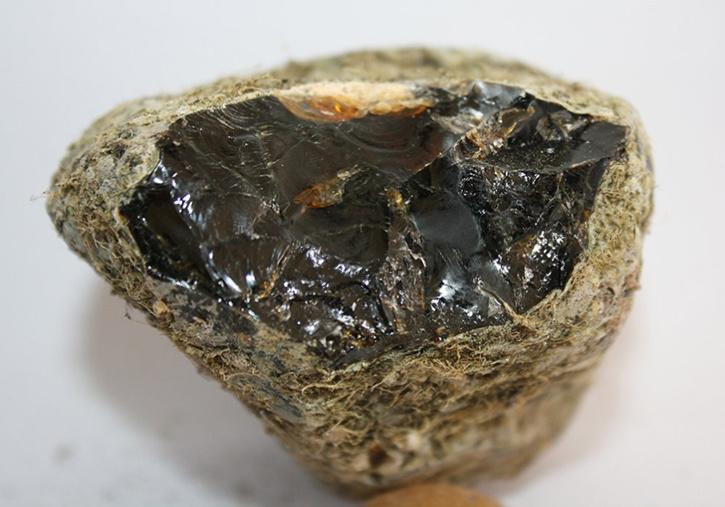 How is Amber Gris formed?

Usually rare in the deep sea, the multi-ton blue whales swim aggressively to ram the ship and feed on large numbers of large fish. When it hunts and eats fish like squid and crab with its giant mouth, the shells of those fish are not completely digested and remain in the whale’s digestive system. They are expelled through the mouth by a gel-like fluid secreted from the whale’s digestive system. 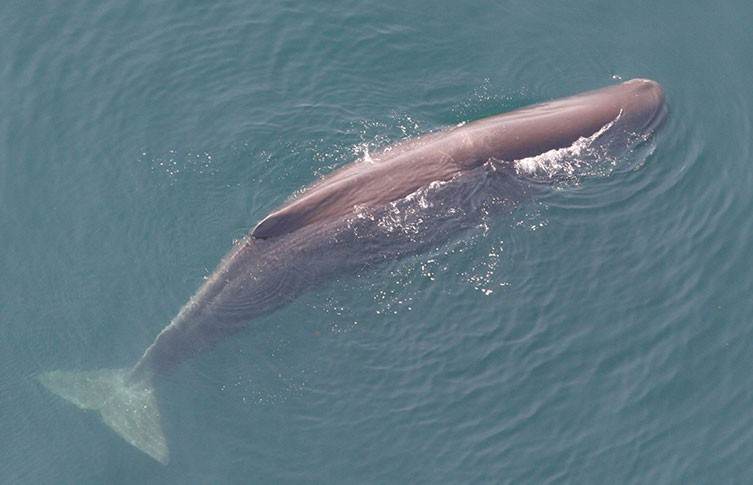 It is said that while this liquid is floating on the surface of the sea, it turns into lumps in a few days and starts floating in dark yellow and gray colors like wax. It is also said that these lumps, which smell bad at first, slowly start to smell good.

Why so much muse for Amber Kris?

These blue whale saliva balls are said to play an important role in the production of perfumes and sex drugs, and its value in the international market is said to exceed several crores. In that way, it is said that a few fishermen are selling this banned amber grease, which is rarely caught in the net, at a low price, and some gangs are selling the lumps bought from the fishermen at a bargain price of several crores. It is also said that some gangs are involved in fraudulent sales of artificial products like these tumors. 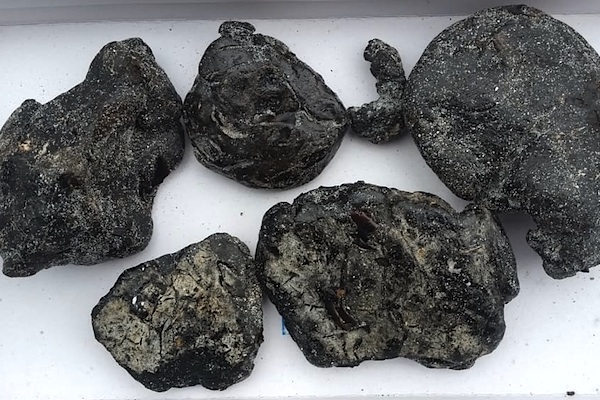 Why Amber Kris is the talk of the town now?

Recently in Kanyakumari district, Kulachal Special Police arrested 5 youths for allegedly trying to sell 12 kg of Amber Gris for Rs 12 crore illegally. While the police have handed over the Amber Gris they had to the Forest Department, the real nature of the seized item will be known only after the laboratory test and the Forest Department says that fraud gangs are selling artificially produced fake Amber Gris. When asked about this from the fishermen who have been fishing in the deep sea for a long time, they said, “We have never seen anything like that or saliva. We came to know about the availability of such saliva only after seeing it in the news. Even if something like that is found on the net, we should come to the shore and create enough awareness about who should be handed over to the concerned government administration,” they said. Ambergris should not be kept by fishermen – Forest Department Creating awareness is not a problem:

Not knowing what the meaning is, the fishermen bring the amber beads to the shore and get into trouble. A permanent solution to this could be to create adequate awareness in the fishing villages about whale saliva, Amber Gris.