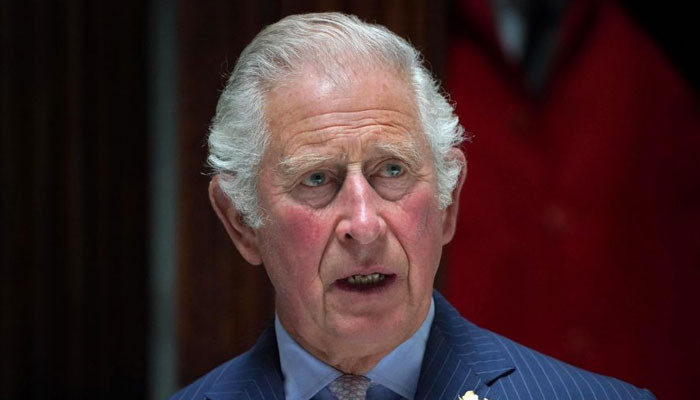 Prince Charles, who would succeed his mother the Queen on the throne, may face serious challenges ahead if he does not prepare himself to deal with the crisis looming over the monarchy.

Andrew Morton, the author of the biography Diana: In Her Own Words, sees as concerning the Prince of Wales’ low popularity among the British public.

The royal expert has stressed the need of focusing on Prince Charles because he has got a mountain to climb.

Morton’s concerns come when the Queen continues a period of rest advised by her medical team. This month, the monarch missed the evening reception at COP26, the Festival of Remembrance and the opening session of the General Synod.

The expert, in conversation with Newsweek, said: “Everyone focuses on Meghan Markel and Prince Harry [The Duke and Duchess of Sussex] but they’re looking in the wrong direction.

He suggested: “They should be focusing on Prince Charles because he has got a mountain to climb.”

The royal author continued: “Prince Charles, our future head of state, future king in the very near future, is only polling in the low 30s and low 40s. For me it causes alarm.”

He did not share which poll he references, but the current popularity survey shows the Prince of Wales is liked by less than half of UK adults. He is the sixth most popular member of the Firm, according to a YouGov poll.

The future King may have bunch of challenges to face after becoming the King, there could also be the loss of the Duke and Duchess of Sussex as working royals in an ageing Firm and their fractured relationship with the rest of the family.

Prince Charles, however, is popular worldwide as many world leaders have lauded him for his solid environmental credentials through his campaigning, interests and work.