George Mardirosian to Al-Rai: Najwa Karam and I will take a new railway 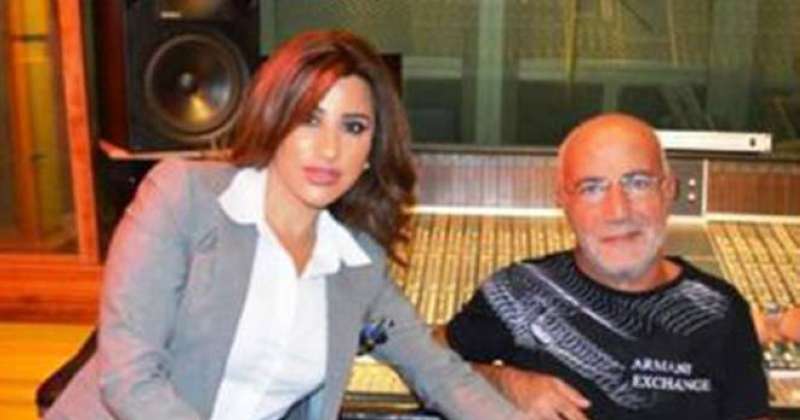 George Mardirosian to Al-Rai: Najwa Karam and I will take a new railway

The Lebanese composer, Georges Mardirosian, was accused of imitating himself after Myriam Atallah released the song “Mashaft Al-Nom”, which was similar to Najwa Karam’s songs, “Lahd Hobbak” and “Wood Al Dar”.

Mardirosian responds to this accusation through “Al-Rai”, also speaking about the reasons that kept him away from work for two years, pointing out at the same time that he is preparing works for Najwa Karam for the coming period, which he described as “far from the norm, and we will take a new rail.” 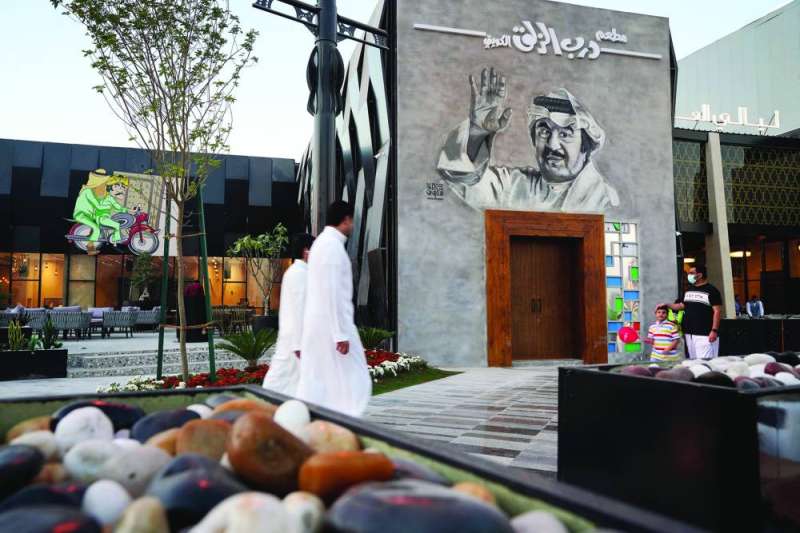 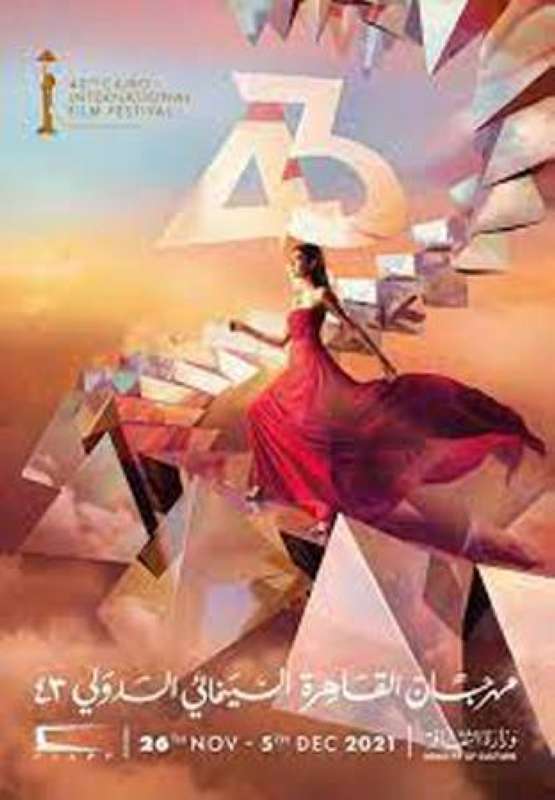 Is it possible to say that there is an unintentional resemblance between Myriam Atallah’s song “Mashavt Al-Nom”, “Lahhad Hobak” and “Wood Al-Dar”, since you are the owner of the three melodies?

– This is not an analogy, but it is my soul as a composer. Every composer has a hank, a soul, and a track that he doesn’t change, and if he does, he doesn’t come back. All my melodies have one soul, but they are not alike.

• But “I didn’t see sleep” without a voice exactly the same as Najwa Karam’s two songs, and this is not just a reflection of the soul?

– There is a difference between the note “Lahhd Hobak” and the note of Myriam Atallah’s song, but the soul is the same and the “hank” is the same. Whoever hears the melody knows that it is mine as well as the melody of any other composer.

• But there is no similar match in the melodies that you gave to many artists?

– The three songs are mountainous in color and cannot be played with because it is my heritage, and I composed them on the Maqam al-Hijaz, and it reflects the sad Baalbaki color that is not presented in any other way.

• Do you think that the accusation that you imitate yourself is a mere slander?

Everyone says this because they don’t know. But any musician or artist who hears these works says they reflect my soul. I merged the Armenian with the Lebanese with the Syrian, and I became my own.

• How much did Myriam Atallah take from Najwa Karam’s soul in her new song?

– It’s my character. I put my voice on the song and sang it to Miriam and she imitated me. I taught her the song and she brought back what she had memorized, and if she removed it, I would not come back but she would become her, and if she did not like this color, she would not have sang it. But where is Najwa and where is Myriam Atallah? With all due respect to her, Najwa is a big star above and Miriam is new.

• Myriam is not new and seeks to start again?

– But her songs are numbered, and she came to me and I gave her the song. I have dealt with her in several works before, and whoever hears her feels that my soul is in her.

• You dealt with Najwa Karam, Diana Haddad, Nawal Al Zoghbi, Shadi Jamil and Aline Khalaf, how do you evaluate the experience with Myriam?

• That is, you made Nawal Al Zoghbi and Diana Haddad?

– I helped them both. As I made others, I also made myself, and when any of my songs hits for any artist, we succeed together, and this does not mean that I made it. Diana Haddad was not known, and when she sang “Saken” and “Amaneh”, we succeeded together.

• How do you find Diana Haddad after you?

– I do not know. Each artist chooses the path that suits him and perhaps she has found the most beautiful, and I cannot mean her and pull her out of her hand.

• Why does the artist move away as long as he succeeds with you?

This question should be directed to him.

• What did Nawal al-Zoghbi achieve “I don’t regret you”?

– The song hit and we succeeded together.

• Do you find that Aline Khalaf’s departure from the arena left a void in it?

Its color is distinctive. There are also talubs that are also present, and her absence affected the artistic scene. Allen has built a solid artistic foundation and proven herself and her name is there and people haven’t forgotten her.

• Would you advise her to return to the arena?

– I don’t know her circumstances. For example, I’ve been away for two years because I’m mentally tired. I’m asked for melodies and I say yes, but I don’t hold the violin or the lute and I don’t turn on a computer. I went through difficult family circumstances and will be back again.

• What are you preparing for the coming period?

– Works far from the norm. We’ll take a new track.

Facebook
Twitter
Pinterest
WhatsApp
Email
Previous article“We have come out to raise awareness in the nation. If anyone gets angry, let it happen.”
Next articleSBP foreign exchange reserves drop to lowest level since June 2021
- Advertisment -