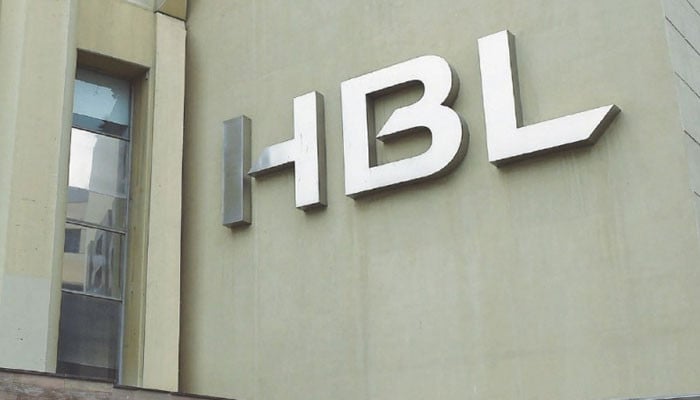 Several complaints lodged by customers from across Pakistan regarding the “sudden loss of thousands of rupees from their HBL accounts without an explanation” have been addressed by the bank, which has clarified that the deductions are not ‘losses’ but due to the reversal of incorrect deposits made to some customers’ accounts.

A number of affected customers of the bank had taken to social media and posted screenshots of their bank details, which showed negative balances after what customers described as ‘unexplained deductions’.

According to the affected customers, they had been told the amount had been deducted on account of “Recovery of IBFT Adjustment”.

IBFT, in banking terminology, refers to inter-bank funds transfer – the process of moving money from one bank account to another.

A customer shared screenshots of her account on a popular Facebook page “Voice of Customer”, complaing that that her account was “debited for Rs11,500 in [the] name of Recovery of IBFT Adjustment.”

“I then contacted the branch manager and she said she’ll work on it tomorrow,” the confused customer said.

Twitterati Zarlasht Faisal wrote: “So there is a barrage of complaints on customer groups about sudden deductions from HBL accounts, negative balances which customers have no idea why have happened.”

She underlined that these deductions had nothing to do with ‘cc’ (credit card) transactions.

Another Twitter user Mohid, however, explained that he and his father had received extra money in their accounts twice.

“And those were reversed recently. People with negative balance probably thought they hit a jackpot and withdrew the amount, and went into negative when the mistake got rectified,” he wrote.

A bank representative explained that this is exactly what happened.

HBL’s Head of Corporate Affairs Farhan Ahmed clarified that a few days ago, due to a software malfunction, “a few” of the bank’s clients were credited twice with the of funds they were to receive into their accounts.

“Most of these incorrect postings have been reversed by the bank,” he explained, adding that any reversal that the clients may see in their accounts is a “result of the corrective action taken by the bank.”

Responding to a question regarding why some people were reporting negative balances in their account, the bank official said some clients had spent the extra amounts they had received.

“Now when the amount has been deducted, due to insufficient balance, their account shows a negative balance,” he explained

Bitcoin at early October levels below $50K after weekend slap

The price of the dollar in Sudan today, Monday, December 6, 2021 AD, the currency rates against the Sudanese pound from the black market...