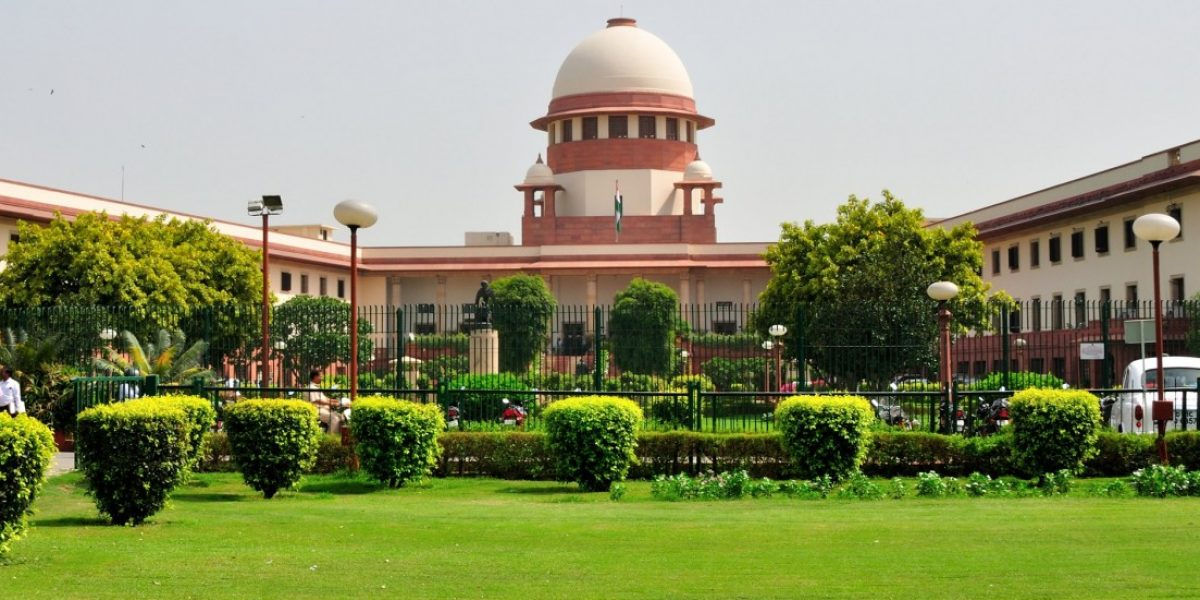 A bench of Supreme Court Justices Hemant Gupta and Sudhanshu Dhulia said on Thursday that now anyone who wants to give written arguments can give them. Justice Hemant Gupta is retiring on 16th October. Therefore, there is a possibility of ruling on the ban on hijab before this.

21 lawyers from the Muslim side argued for 6 days on their pleas against the Karnataka High Court verdict. After concluding their arguments, lawyers appearing for the Government of Karnataka and school teachers of Udupi district presented their case for two days. The hijab controversy started from a school in Udupi and became a national issue. The Supreme Court had given time to the Muslim side to file a rejoinder after the hearing of the government side began.

Senior advocate Dushyant Dave, appearing for the Muslim side, said that Solicitor General Tushar Mehta’s PFI had argued that Muslim school-college students had been incited to wear hijab, but there was no mention of PFI in the Karnataka government’s February 5 circular. In addition, the Muslim side stressed that the state government should pay special attention to improving education in schools rather than clothing. Along with this, he expressed fear that the ban on hijab will turn Muslim girls away from education.

During the hearing in the case on Wednesday, Justices Hemant Gupta and Sudhanshu Dhulia asked the lawyers of the Muslim side to finish their arguments in one hour on Thursday. With this, the bench said, we are losing our patience and the hearing is getting overdosed. Meanwhile, a senior lawyer from the government said that the government did not object to the students wearing hijab. The government has only said that it is mandatory for everyone to wear uniform in the classroom.