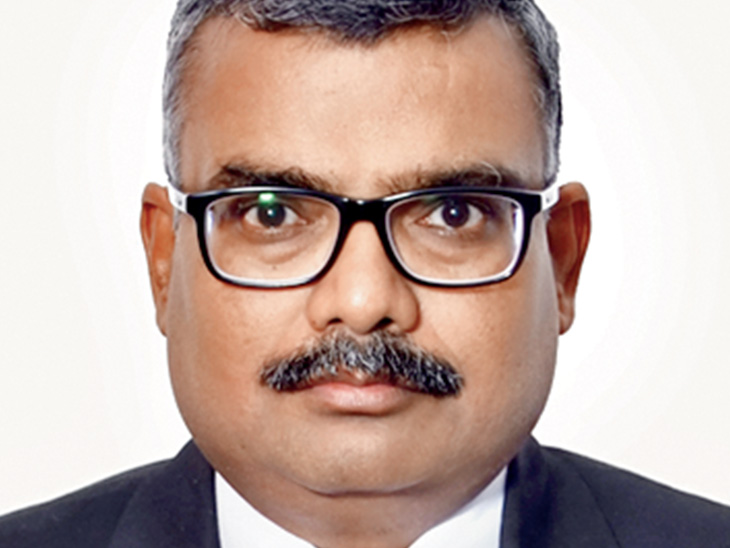 The President has raised serious questions about the failure of courts and prisons related to the general public. The country’s first woman tribal president said, why is there a need for expansion of prisons in developing India? As Draupadi Murmu expressed the pain and helplessness of the poor, the hall fell silent. A Supreme Court Justice has said that our criminal justice system has become a punishment. In this sense, judges are also responsible for the violation of human rights of innocent prisoners and millions of people trapped in the cycle of dates. At this intersection of thought and responsibility, Dr. Ambedkar’s statement needs to be reiterated that no matter how good the constitution is, if its enforcers are wrong, the constitutional system fails. Legal reforms, use of regional languages, judicial infrastructure, use of technology and reform of collegium are all aimed at delivering accurate and speedy justice. Why the Law Minister chose the tenure of the new Chief Justice Chandrachud to fire against the collegium is a different matter. If a common person had made such statements, it would have been considered contempt of court, but the minister’s statement is being ignored. Law Minister Kiren Rijiju has said that there is no need to fight between the judges and the ministers as they belong to the same constitution. But it is clear that no one cares about the constitution from the ‘tu-tu-main-main’ line of mother-in-law. The Supreme Court should also understand that on the lines of Election Commissioners like Seshan, fearless judges like Jagmohan Sinha are also needed to protect democracy. The President should take the initiative to reform the collegium on these three points so that the loyalty of the judges is to the Constitution rather than to individuals. 1. It is completely wrong to consider the collegium as the basic structure of the constitution. Any provision made by constitutional amendment or judicial decision can also be changed by an Act passed by the Parliament. There is no justification for filing a review in the Supreme Court 7 years after the repeal of the NJAC Act. It is also necessary to end the feudal, opaque and arbitrary system of collegium. But the government cannot get the right to appoint judges under Article-50 of the constitution. Therefore, apart from creating an independent and impartial institution and secretariat for the appointment of judges, there should be a system of providing autonomous funding to the judiciary. 2. As per the NJAC decision, the Memorandum of Procedure (MOP) was to be modified. For the past seven years, the government’s tussle with several Chief Justices has been going on behind the scenes. Arbitrary appointment of judges in transparent manner without any change in MoP is completely wrong. Suggestions are invited from the public on the Data Protection Act Bill. On the same lines, new rules should be made and implemented by taking the opinion of the public and the legal community to amend the MOP. 3. People can remove leaders and ministers after 5 years if they fail, but not a single judge has been removed in the last 72 years due to the impossible process of impeachment. According to the third schedule of the constitution, the affidavit is required to be given to the judges. According to those provisions, K.N. Govindacharya had submitted the draft disclosure affidavit to the Supreme Court and the government. According to him, all ties between judges and employers must be disclosed to end nepotism. This will curb the culture of corruption and easily remove judges who give false affidavits. Now the President of the country should take the initiative and implement the system of disclosure affidavit by amending the MOP. The appointment of judges like Panch Parameshwara, who are conscious of constitutional values ​​and public rights, can bring a new dawn to the families of lakhs of innocent prisoners locked in jails in remote areas of the country including Odisha. (These are the personal views of the author.)