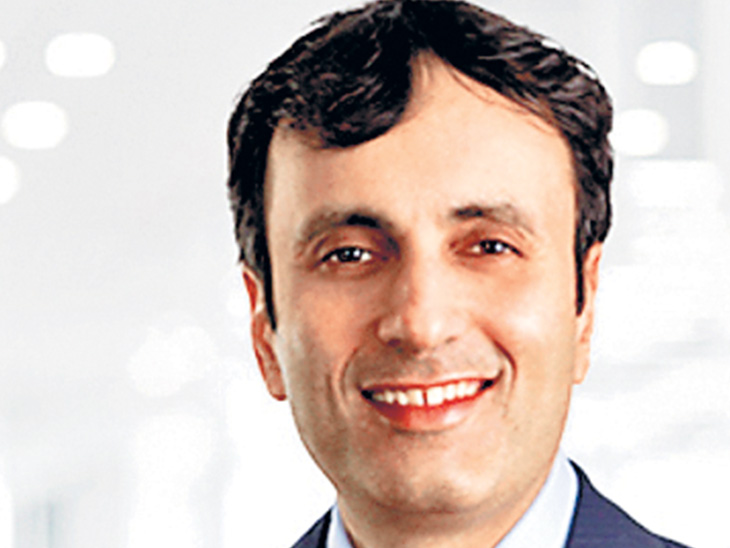 If you want some respite from the misery of the global recession, take a flight from London, the epicenter of this misery, to the capital of any Gulf country. This is a sector that is seeing growth in economic growth forecasts. Not only is Doha rejoicing as it hosts the FIFA World Cup, its neighbors are also buzzing with excitement as Qatar’s hotels fill up to welcome the rest. Dubai is enjoying a real estate boom again. Regional rivals such as Riyadh are also in the race and are turning oil profits into massive property projects. Many leaders in the Gulf believe that the boom fueled by high oil and property prices will not last long, but the old problem may wait. The party is going on right now. Dubai has become the tallest city with 28 buildings every 300 meters. Most of these have been built in the last 10 years. China’s Manhattan and Shenzhen pale in comparison. In the third and most spectacular real estate boom in the last 10 years, Dubai is setting records for the number and value of buildings sold. Even in high priced markets, rates are increasing rapidly. From Dubai’s famous Armani to branded restaurants like Zuma, the talk of the town is how much each billionaire spent on his new luxury villa. Saudi Arabia and the United Arab Emirates—which include Dubai and Abu Dhabi—account for 75% of the Gulf economy. Most of the financial centers are also located here. Globally, IPO revenues have declined. In New York, it fell by 95% to $7 billion. But it has tripled in Riyadh, five times in Abu Dhabi and zero to $7 billion in Dubai. There has been a gradual boom in the Gulf countries. Behind this are reforms made in the post-crisis decade. This was further accelerated in early 2020 when oil prices began to rise. When global oil prices fell in 2014, the property market in Dubai was badly affected. Emirates made it even easier to live there tax-free. Now the city is attracting more and more foreign buyers. This includes everything from large hedge funds to Russian tycoons looking to escape sanctions imposed after the Ukraine war. Saudi Arabia adopted more comprehensive reforms in 2014 to stem the fall in oil prices. These included improving work practices, easing religious restrictions, making it easier for women to work, and attracting foreign investment. With oil prices below $70 a barrel, public sector wage cuts have helped Saudis expand their budgets. In 2015 it was 100 dollars. The share of employed Saudi women has doubled to 35% in five years. Visitors are now surprised by being greeted by female agents at the border and seeing coffee shop dating and Halloween parties held across the country. Until a decade ago, there was a ban on men and women coming together in public. However, the old days have not completely disappeared. The religious police no longer insist on the hijab, but most women still wear the hijab. Foreigners are still asked not to show their knees. Yet Saudi Arabia is marching toward openness as many countries retreat. Riyadh is seriously looking to challenge Dubai’s status as a business hub, though not with the luxury of Las Vegas. Technology plays a major role in increasing productivity. Gulf countries have always lagged behind in this regard. According to City Research, prime productivity in the six Gulf economies has declined by an average of 2% per year since 1980. Research holds governments responsible for this, failing to make good regulations and provide the necessary loans. As oil prices fall, Saudi Arabia’s per capita income begins to fall. The Gulf countries need to understand that only by investing in technology and manufacturing can their economies escape the vicious cycle of oil and real estate booms and busts. Without it, they will not be able to make sustainable progress. (These are the personal views of the author.) Ruchir Sharma Global Investor, Bestselling Writer [email protected]