How will your day (week) be in the light of the stars? IG News 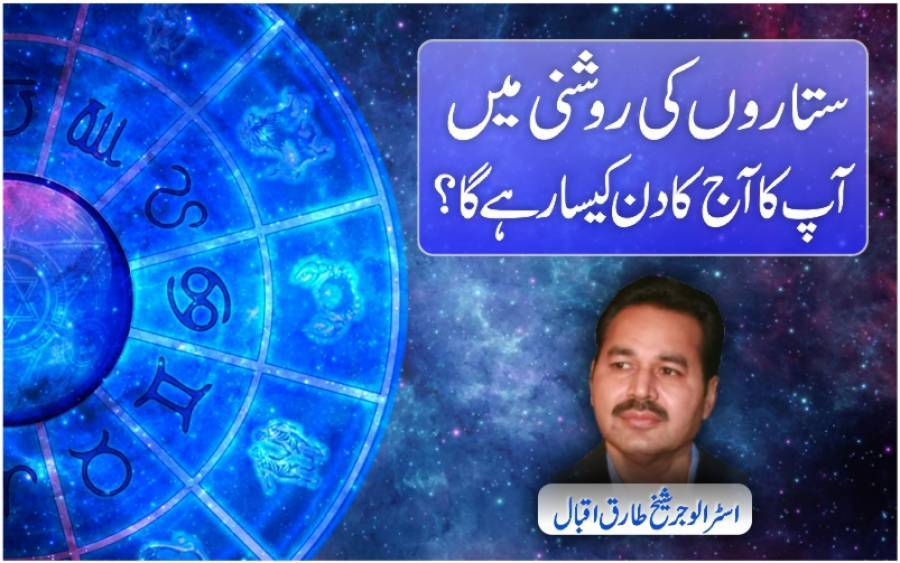 How will your day (week) be in the light of the stars?

A great effort of yours may bring success today. The house of children is getting stronger. The hopes associated with them are now about to be fulfilled and the bond in the relationship has also been broken.

The effort you have been engaged in may bear fruit by this afternoon and some decision is also possible today which may affect your future in a great way.

People who are involved in any illegal income generating activities. It is better if they repent immediately and come back. Saturn and Scorpio conjunction can put them in trouble, be careful.

Inshallah there is news of improvement in Rogar and those who have tried to find a job in another place. They are close to him, an old problem at home will get rid of it.

People who are suffering from any disease or disability. They should first give their charity and recite (or Kareem or Salam) 500 times daily and do not engage in risky work today.

Hoping to get help from a friend. There is also good news regarding the property and the current location has also undergone a makeover. Today will prove to be a good day financially.

Today some work will be attempted which took years but was not being done. Hopefully the steps you take now will lead to success.

When the situation is going in favor, then one should try to move ahead with a little risk to get a big profit. Current conditions can be beneficial.

You were moving in a good direction but then suddenly changed your course. Do not change position frequently. This can get you into trouble. Be sure to try to act with foresight.

If you are feeling any kind of danger from any side, then read the four Qal and Ayatul Kursi and blow on yourself daily and leave the house. Nowadays, opponents have also increased.

Why are you worried, what is written in the destiny will surely come together. Just try your best as much as possible. Leave everything else to Allah.

When Mars is in the horoscope, it causes unnecessary quarrels and also makes you angry. Today, one should recite Durood Sharif frequently and be forgiving in all matters.

Despite the boycott, Bajimat Sunny at the box office, Karan’s face is excited after seeing the first day’s earnings IG News