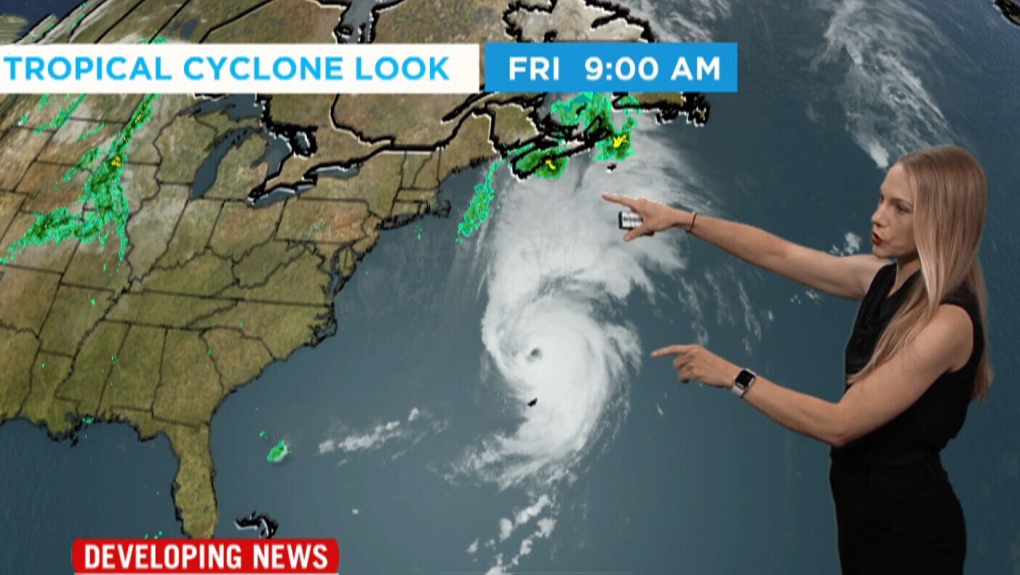 The Magdalen Islands, as well as the eastern Gaspe Peninsula and lower north coast, are preparing for the worst as Hurricane Fiona heads toward the region and is expected to be one of the most severe storms in history in the region.

Its effects are already being felt, but the most intense period will begin on Friday night and extend to the Magdalen Islands and the eastern tip of the Gaspé peninsula until late Saturday evening.

The full impact on the Lower North Shore will be felt from Saturday morning to Sunday morning.

Environment Canada meteorologists gave an update at noon on Friday, noting that the storm is moving slowly, exacerbating its effects.

This map shows Hurricane Fiona’s position in the Atlantic near Nova Scotia as of Friday morning.

The islands, which are at the center of the storm’s trajectory, are poised for winds of between 100 and 160 kilometers per hour. The islands may also receive a total of 75 to 125 mm of rain, including rain that has already fallen since Thursday night. A storm surge will be added to the mix on Saturday morning and coastal roads are expected to be washed away. 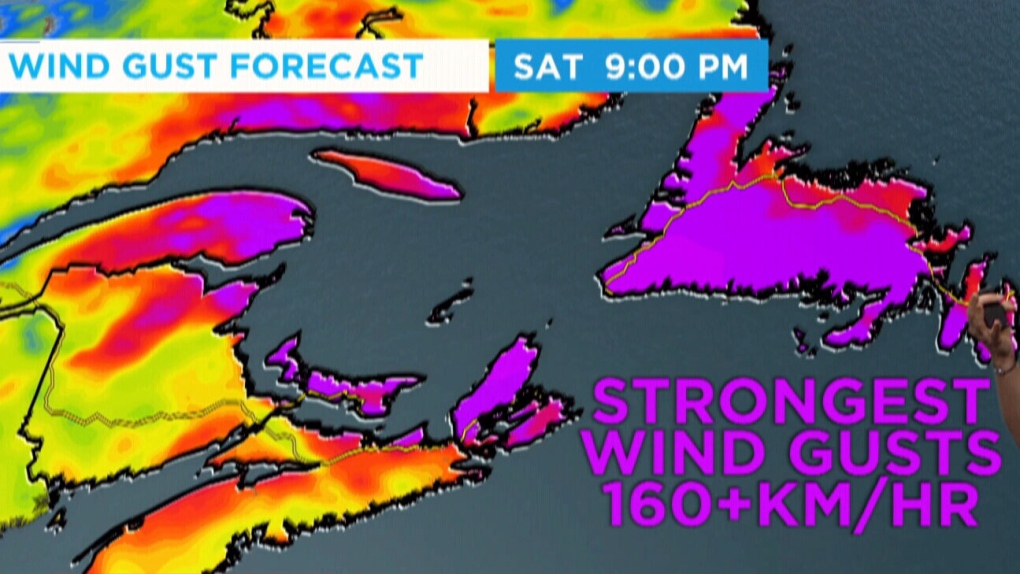 As shown on this map, winds of up to 160 km/h are expected as Fiona approaches the east coast.

This report by The Canadian Press was first published in French on September 23, 2022.