A Gran bought a KFC mug in his son-in-law’s name at a charity shop – only to find that he had donated it to the store a few days earlier.

Lisa Gregory, 53, thought she had found the perfect gift for fried chicken fan Shane Price, 32, selling at the Dogs Trust shop for 50p.

She said: “I looked at the mug and thought ‘Oh, you don’t see a lot of things with ‘Shane.’ He’s biased towards KFC.”

After “Big Up” is how great the secret was, he hands it over to Shane, who is married to his 30-year-old daughter, Sophie.

Lisa, who retired from Swansea, said: “When he arrived later in the day, I was excited.

“I took out the mug – that’s when I saw his face fall. 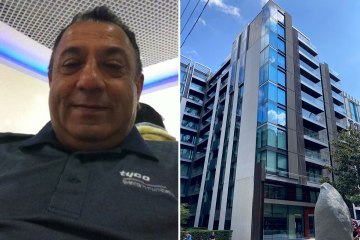 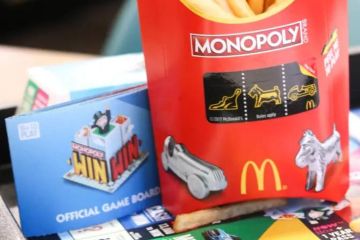 “He asked if I would get it from a charity shop, then said he had dropped it a few days ago.

“I thought it was hilarious.”

It turns out that the mug was a gift from teaching aides that Shen rarely used.

Lisa plans to grab it when he goes for a cuppa.

The Scottish Sun. most read in