If Sindh government does not take action against hoarders, federal will intervene, says PM 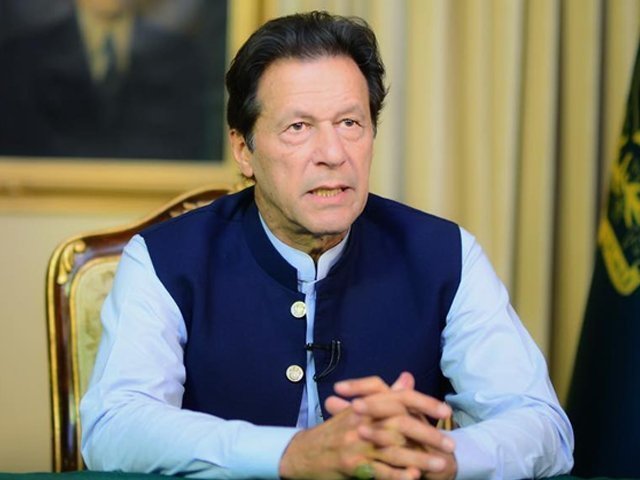 If Sindh government does not take action against hoarders, federal will intervene, says PM

Islam Abad: Prime Minister Imran Khan has said that if the Sindh government does not take effective measures against hoarders, the federal government may intervene.

A review meeting was held under the chairmanship of Prime Minister Imran Khan regarding the stock of wheat and fertilizer in the country.

Addressing the meeting, the Prime Minister said that the elements involved in profiteering and hoarding are enemies of the people. Strict administrative action should be taken against them. There is no shortage of essential commodities in the country. Where the mafia is creating artificial shortages that are causing prices to rise.

He said that instead of taking care of the interests of the consumers, the mafia was engaged in profiteering and the track and trace system introduced for the sugar sector should also be used for the fertilizer industry.

The Prime Minister also said that if the Sindh government did not take effective measures against anti-people criminals then the federal government could intervene.