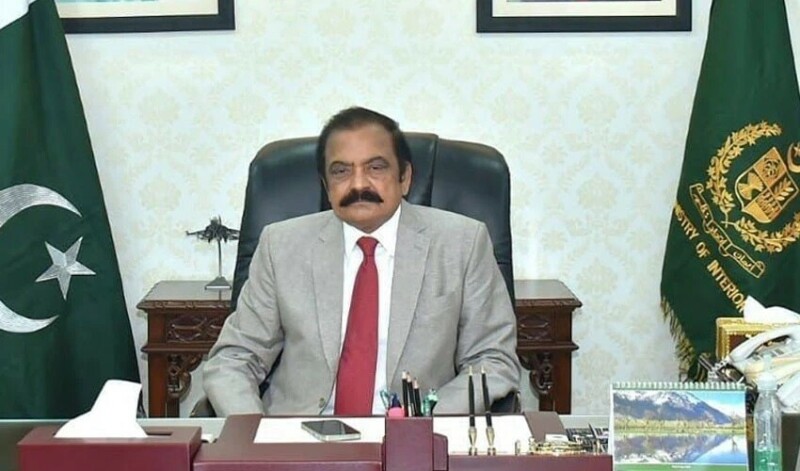 Interior Minister Rana Sanaullah says that Imran Khan wants to put pressure on the issue of important deployment through long march, but it will be done before November 26, which will make his march meaningless.

The Interior Minister said that Imran Khan is focused on one thing, that is to tame the establishment, the establishment will fulfill its responsibilities for a clean and transparent election. Imran Khan should become a politician, return to politics.

They said that they want the establishment to talk under compulsion, they will not allow Islamabad to be manipulated, what has been arranged, they will not let them do their own thing regarding the long march.

The interior minister said that the long march is over, these are just rallies now, I don’t think they will achieve the goal, the date of the election is with the political parties and politicians.

Ranasanaullah said that the deadlock is broken when the politicians sit and talk among themselves, but when they talk to the opposite political parties, there is no end in sight.

He further said that the President has nothing to do with this decision, the President can re-send any law for consideration, it cannot be done after retirement, November 27 and 29 are the retirement dates for both positions.