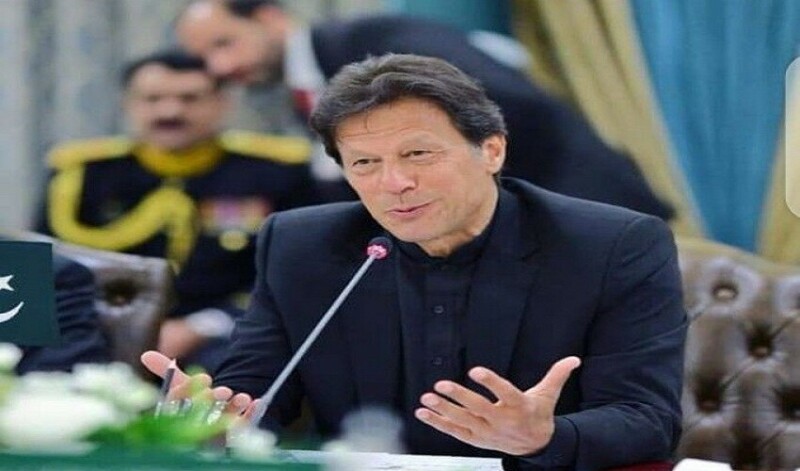 In an interview, Imran Khan said that elections should be announced after dissolving the Assembly, we are ready to discuss everything.

The former prime minister said that if they give the date of the election, Asif Zardari will not want the Sindh Assembly to end because he knows that he cannot come in the elections again.

Imran Khan said that Shahbaz Sharif has been wearing an achkan for a long time and is clinging to it, but it is falling down in public. They are afraid of holding these elections, the economy will not be stable if the same system continues.

The former prime minister said that after the failure in the by-elections, the frightened government is trying to knock him out technically, but nothing will come out of the Tosha Khana reference and foreign funding in the courts.

Revanth: There is no question of letting go of Telangana’s murderer: Revanth Reddy IG News

University of Alberta studies the power of profanity IG News

The money that Asif Zardari gave in the plea bargain is now in the process of being withdrawn, Fawad Chaudhry – Daily Qudrat IG...