In 2021, the people will be burdened by inflation and prices will skyrocket

In 2021, the people will be burdened by inflation and prices will skyrocket 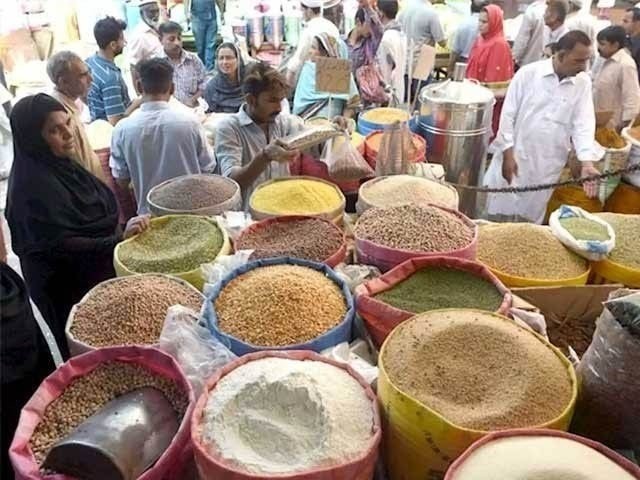 During the year 2021, even the lowest power consuming consumers faced an increase of Rs. 2.5 per unit. Photo: File

Karachi: In 2021, the burden of inflation on the people increased. Food prices continued to rise throughout the year.

Rising prices of petrol, electricity and gas have also increased transport fares and transportation costs. The non-stop storm of inflation from the beginning to the end of the year has increased the burden of inflation on the people. Flour, ghee, oil, poultry, meat, milk. , Pulses and spices, the prices of all skyrocketed.

The price of 11 kg cylinder of LPG has gone up from Rs. 1725 to Rs. 2526. Due to depreciation of Rs. Prices of everything from goods to footwear, apparel, copy books and stationery also continued to rise.

Did Maryam Nawaz really give a car worth crores to her...

The fourth anniversary of Nazar Hussain, the composer of Lazwal Music

15 judges and 58 officials infected with corona virus in Islamabad...

105 nations, including Pakistan, to get cheaper Merck COVID pill

India Corona Update: The frightening speed of Corona, the figures...

Corona out of control in Pakistan

Meghan and Harry’s names used to generate buzz around a...