Inauguration of a memorial center for Fidel Castro in Cuba, on the fifth anniversIG of his death, in the presence of Maduro

Inauguration of a memorial center for Fidel Castro in Cuba, on the fifth anniversIG of his death, in the presence of Maduro

Yesterday, the “Fidel Castro Rus Center” was inaugurated in memory of the leader of the Cuban Revolution, on the fifth anniversIG of his death, with the sudden participation of Venezuelan President Nicolas Maduro.

Maduro, who has not visited Cuba since December 2019, participated in the inauguration ceremony of the center along with his Cuban counterpart Miguel Diaz-Canel and former President Raul Castro, according to scenes broadcast on state television.

The ceremony was devoid of any official speech. In a message posted on Twitter, the Venezuelan president praised the late Cuban leader, noting that he was an “unwavering superhero who knew how to lead the Cuban people in the midst of difficulties.” 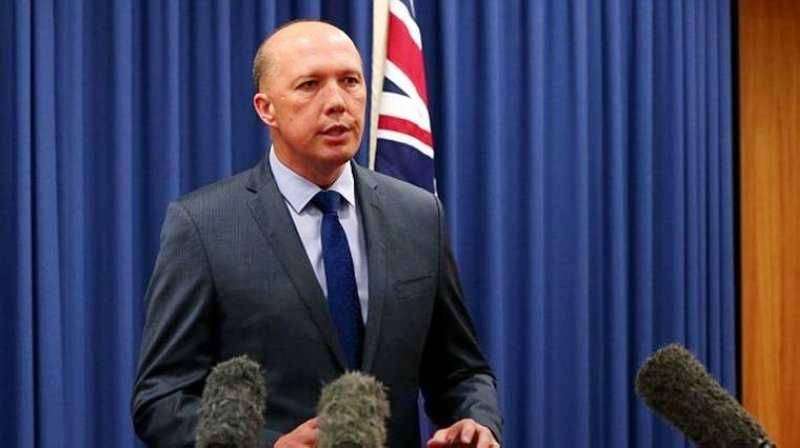 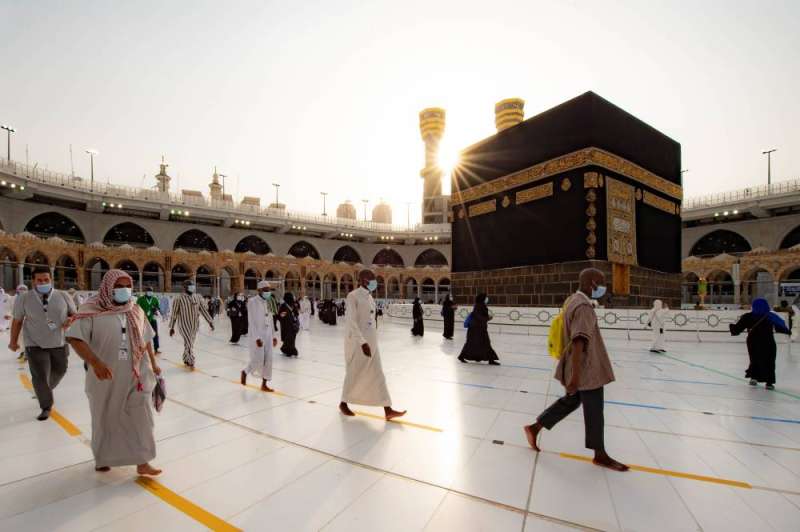 The “Comandante” passed away on November 25, 2016 at the age of 90, 10 years after he fell ill and handed over power to his brother, Raul, after ruling the country for 47 years.

Diaz-Canel, who took over from Raul Castro in 2018, wrote on Twitter: “In Fidel’s office in the Palace of the Revolution, everything is still as he left it on his last day there. I try to imagine him in the midst of tough battles over difficult years. This inspires and affects me. I will continue to fight.”

Maduro’s participation in this event came as a surprise because he did not announce his visit to Havana in advance. A month after Castro’s death, the Cuban parliament passed Law No. 123, which prohibits giving his name to “institutions, squares, parks, streets and other public places, and in all kinds of decorations, honors or honorIG titles.” His image may also not be used in “memorials, busts, statues, memorial plaques and other similar honours”.

At Castro’s request, no public place in Cuba will bear his name, even if his image is present in the country in many ways. However, the only exception to the use of his name is “the designation of an institution built, according to the law, for the study and dissemination of his thought and works,” i.e. an institution such as the one that was inaugurated on Thursday.