Riyadh: The Saudi Central Bank (SAMA) has submitted proposals to the authorities for approval of the establishment of two digital banks for the convenience of consumers.

According to Arab media reports, Sama submitted applications for the establishment of digital banks in the country to higher authorities for approval, including suggestions. 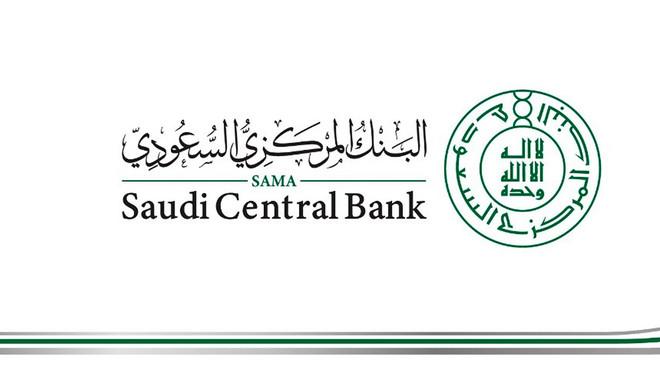 The Saudi Central Bank says it has applied to the government for the establishment and licensing of two Saudi digital banks to provide banking services.

According to the bank, the establishment of digital banks will further facilitate account holders in the country.

Sama said more applications would be made for the establishment of new banks to facilitate the public and companies and boost the Saudi economy.

“We want to further expand our banking services in the country,” he said. Sama recently issued licenses to a number of Saudi financial technology companies offering a variety of services.

On the first day, there were queues of people installing Synovik. – IG News

Prison quarantine at a hotel outside London Airport – IG News

Another 326,000 people in India suffer from corona – IG News

irshadgul099 - May 18, 2021 0
Gaza: The ongoing Israeli bombardment and bloodshed on Palestine also began to affect the mental health of children, the video of a traumatized Palestinian child made the eyes of the viewers wet. The Israeli bombardment...
Read more

irshadgul099 - May 1, 2021 0
Riyadh: The Saudi government has begun considering a proposal to set up an electronic car company in the kingdom. Consultants have also been appointed for consultation in this regard. Saudi media quoted Bloomberg as...
Read more

irshadgul099 - May 2, 2021 0
New Delhi: In the Indian state of Rajasthan, goons tortured and killed a Dalit youth on the basis of a quarrel between children, police registered a case against 10 people. According to Indian media, in...
Read more