According to the details, in the second ODI match, Ireland defeated South Africa by 43 runs. The first match of the series was marred by rain.

The South African team piled up 247 runs in pursuit of the 291 runs given by Ireland, the Irish team took a 1-0 lead in the series. 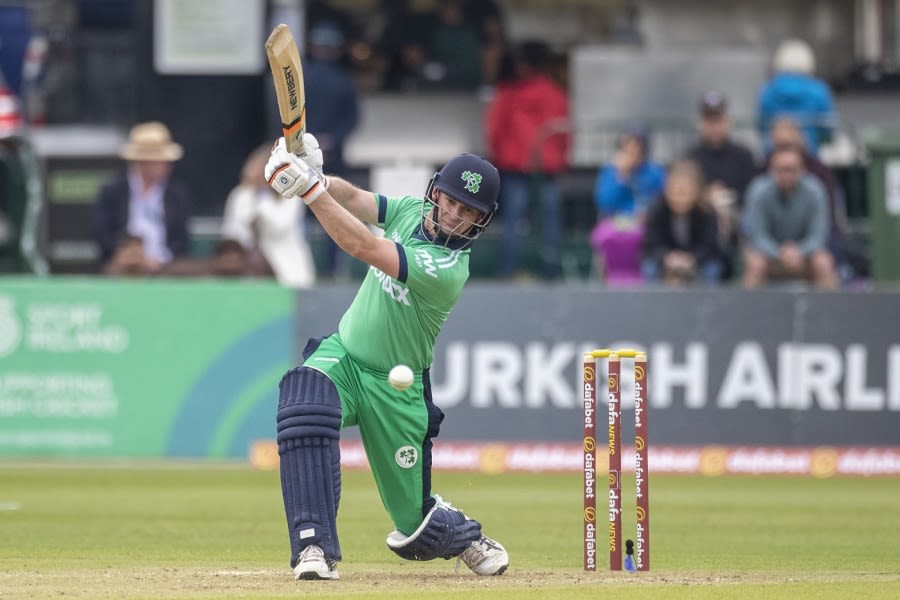 South Africa’s Janiman Milan’s 84 runs could not save the Proteas from defeat, Van der Dawson played an innings of 49 runs.

The last ODI of the series between the two teams will be played on Friday.

What is the income of Olympic athletes? You will be amazed to know – – IG News

What is the income of Olympic athletes? You will be...

Important news about the arrival of Kiwi team in Pakistan –...

Important news about the arrival of Kiwi team in Pakistan –...

The video of the horrific accident during the circus show was...

In the medal table, China snatched the first position from Japan ...

What happened to the thousands of food left over from the...

The main reason for the current state of Pakistan hockey is...

Extreme heat during the Games in Tokyo, athletes suffer – IG...

Half of Pakistan’s athletes are out of the Tokyo Olympics –...