Inflation is rising every 15 days due to increase in petrol prices: Sherry Rehman –

Inflation is rising every 15 days due to increase in petrol prices: Sherry Rehman – 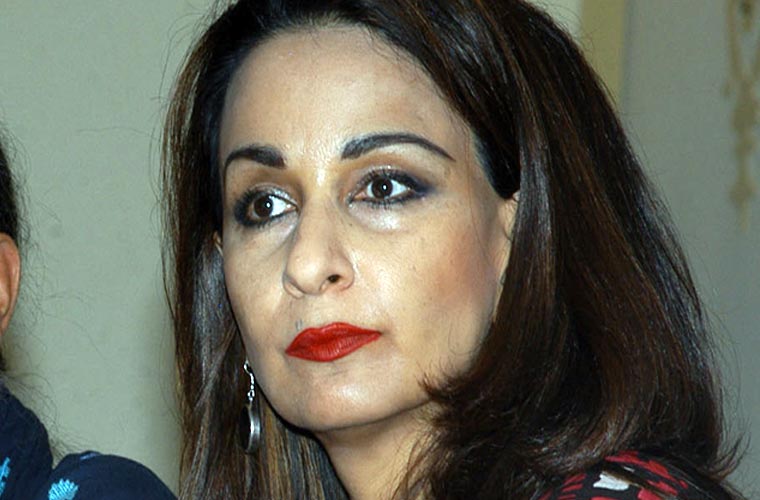 ISLAMABAD: Sherry Rehman has said that there is a fear of a 200% increase in the prices of medicines after the mini-budget.

PPP Vice President Senator Sherry Rehman in a statement said that we reject the summary of Rs 5-6 increase in prices of petroleum products. If the people are sympathetic, then reject the OGRA summary.

He said that poor people were worried about double bread due to high inflation. Inflation is rising every 15 days due to increase in petrol prices. According to editorial statistics, the inflation rate for the low-income group has reached 20.89 percent.

He said that the prices of 16 items have already gone up before the mini-budget. The increase in petrol prices will put severe pressure on the low-income group, which every citizen will reject.

Sherry Rehman added that on the other hand, there is a fear of a 200% increase in the prices of medicines after the mini-budget. The mafia has removed drugs from the market to take advantage of the increase. What steps is the government taking to address this artificial drug crisis? The negative effects of the mini-budget are already beginning to show.

I will challenge termination of party membership in court: Ahmed Jawad

If the issue of local body law is not resolved, there...

If there was no House, let the decisions be taken from...

Belfast musician calls for public’s help after his ‘life’s work’...

“National Petroleum”: The injured in the “Al-Ahmadi Refinery” fire are...

Adele’s Las Vegas residency ‘may’ get rescheduled in July at...

Man charged after Aston Villa players hit by bottle during...

Female anchor arrested for insulting Tayyip Erdogan, how many millions...