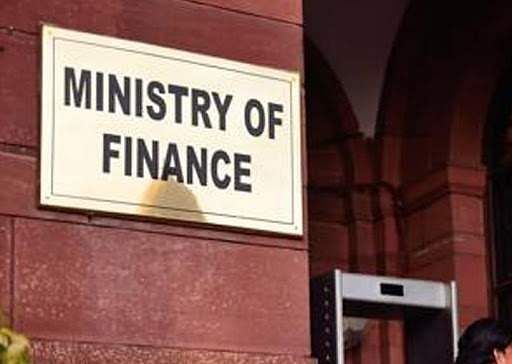 As the Kar season (kharif) crops have started coming to the market, inflation will decrease in the next few months and the country’s economy will grow steadily in the coming years, according to the report of the Union Finance Ministry.

The Reserve Bank of India (RBI) has set the country’s inflation target at 2 to 6 percent. However, inflation has been more than 6 percent since last January. The foreign economy is also experiencing a decline due to the spread of corona virus, Ukraine-Russia war, etc.

In this case, the Union Ministry of Finance has released the economic report for the month of October. In it, ‘increasing inflation at the international level, economic decline etc. have caused fear of economic recession. If the US Federal Reserve hikes interest rates further, it will have major implications internationally.

India’s exports are likely to be affected by the foreign environment. However, domestic demand for agricultural products is increasing. The financial position of the country is stable and investments are increasing. Reform measures are also being taken to ensure economic growth.

Although foreign economic growth has been affected, India’s economy is predicted to grow steadily in the coming years. In the current year, the production of food items was affected due to lack of rainfall in the south-west monsoon and heat wave. However, as the export of food grains was banned, they were easily available locally.

Measures will be taken to ensure food security in the country. The fall in international prices and the arrival of car season crops in the market will reduce inflation in the country in the next few months.

The overall employment environment has improved as various sectors have recovered from the impact. The number of provident fund accounts registered double-digit growth in September. As the Corona restrictions have been lifted, companies are expected to hire more employees in the coming months.

Govt asks telcos not to set up 5G base stations within 2.1 km radius of airports IG News