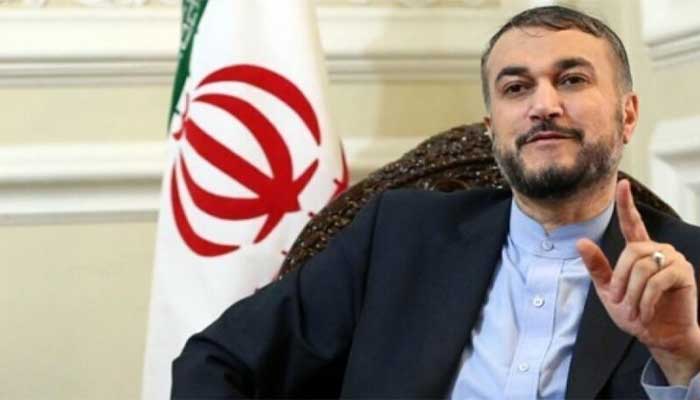 Iran says that its final proposals for revitalizing the nuclear deal will be submitted in writing today.

According to the news agency, the Iranian Foreign Minister says that the final proposals regarding the restoration of the nuclear deal will be presented in writing tonight. And if the proposals are accepted, they will be ready to restore the nuclear deal.

It should be noted that after a long break between Iran and the world powers, nuclear talks are taking place in August.

Is this a joke? Prime Minister Shehbaz Sharif is unhappy with the preparations for the dashboard for flood victims. IG News