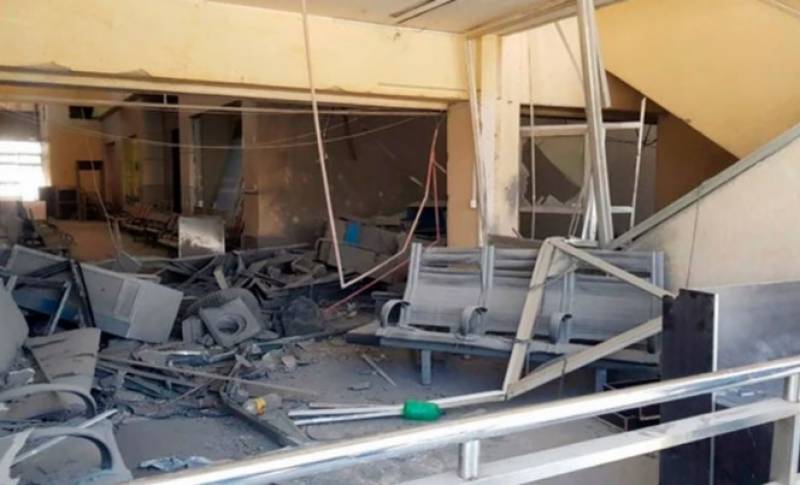 Israel launched a missile attack on the airport of Damascus, the capital of Syria, in which two military personnel were killed. According to the Syrian army, the Israeli army fired missiles at the international airport on Monday morning, as a result of which two military personnel were killed and two others were injured. This is the second attack on Damascus International Airport in seven months that has damaged nearby areas.

The Syrian Observatory for Human Rights has said that Israeli airstrikes have targeted airports as well as weapons depots south of Damascus. It should be noted that earlier on June 10, the infrastructure and runways were severely damaged by the Israeli airstrikes on Damascus International Airport. It was reopened two weeks later after repairs.