It is important for caretaker government to take PTI into confidence: Fawad Chaudhry IG News 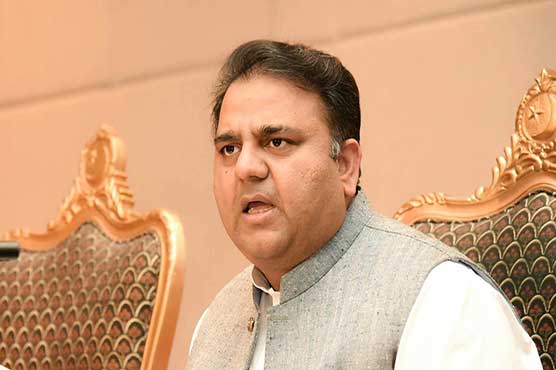 It is important for caretaker government to take PTI into confidence: Fawad Chaudhry

ISLAMABAD: (Web Desk) Fawad Chaudhry has said that it is important for the caretaker government to take the PTI into confidence.
PTI central leader Fawad Chaudhry wrote in his tweet on the social networking website that without the confidence of the PTI no caretaker government can be formed nor the Election Commission can hold elections, the election process must be confident. He said in another tweet that Sharif and Zardari whose money is in dollars have become rich and common man has become poor.

Is there any reason for Chandrababu to reconsider the pact? Is TDP faithful ..? అతి విశ్వాసమా ..? – News18 Telugu IG News

Get ready for the dangerous weather in Karachi IG News

SHO arrested for drug trafficking with his constable son IG...