The suspense over Tollywood’s Young Tiger Next Movie Anti is over. The film unit announced an update on the film on Thursday, May 19 at 7.02pm. Earlier released a photo. His fans were overjoyed to see this. Occasionally he does not even know the courage .. he should not be beyond the need .. then he should know the fear … that the time has come for him to come .. is coming .. the dialogues uttered by NTR are raising goose bumps.

His fans are happy to see NTR holding two knives in his hand. Nandamuri Kalyan Ram – Yuvasudha Arts are jointly producing. The film is being directed by Koratala Shiva. This is his 30th film. Anirudh will provide the music. If you watch the movie video, you will understand that the movie has a powerful action theme. It was released on May 20, on the occasion of Junior NTR’s birthday. News of KGF director Prashant Neil’s upcoming film is expected to come out on Friday. 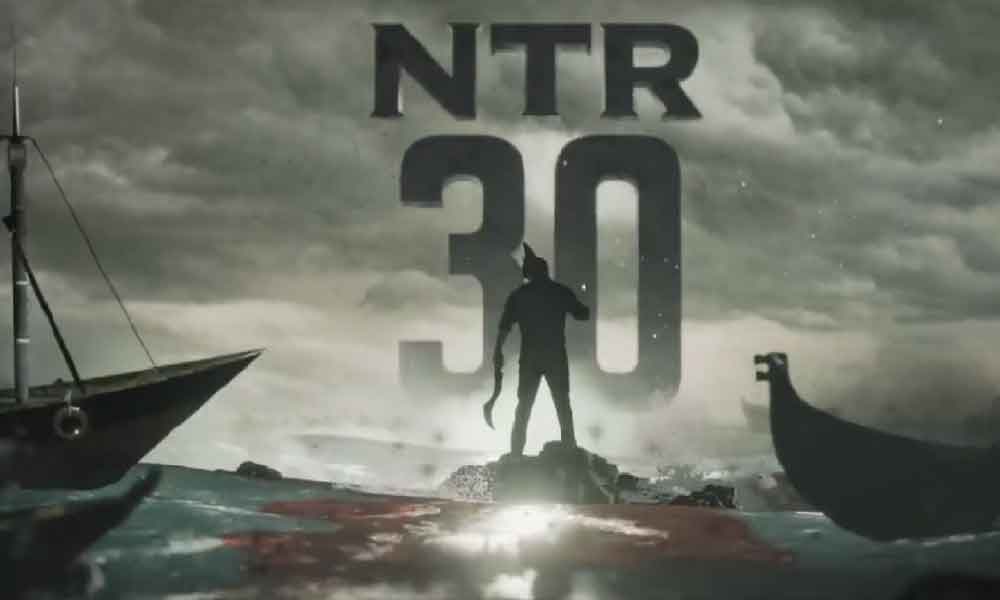 It is learned that Acharya movie directed by Koratala Shiva has come out recently. No further film was made after the two came to Janata Garage in combination. Recently the RRR movie starring Junior NTR created a stir. The film has earned a good name internationally. Created records. Worked for this movie for almost three and a half years. Until then no movie was accepted by Zoo. NTR. Now the movies in a row are being lined up. Full details of NTR 30th movie will be known soon.

For more news: –
Stars shine at the Cannes Film Festival

She got married .. She went to Puttinti saying that her parents were in trouble .. She was shocked to know about the matter...

Horoscope Today-Pisces: Pisces people will find peace of mind by visiting a religious place today, the day will be auspicious | Horoscope Today...