James Bond science fiction pistol became a reality, what will be the price?

James Bond science fiction pistol became a reality, what will be the price?

The American company has made the James Bond science fiction pistol a reality, only the owner’s handgun will be on sale this year.

Detective 007 had a pistol in the 2012 film series ‘Skyfall’, a film series based on the British spy James Bond, which was designed in such a way that only James Bond could wield it.

This gun used to be unlocked only by reading the owner’s fingerprint, now such a 9mm smart gun has been introduced by the American company which will be able to work only on the fingerprints of the owner.

According to the report, the company has installed a fingerprint reader and a Near Field Communication (NFC) chip in the gun which can be activated with a phone app and also has a pin pad. 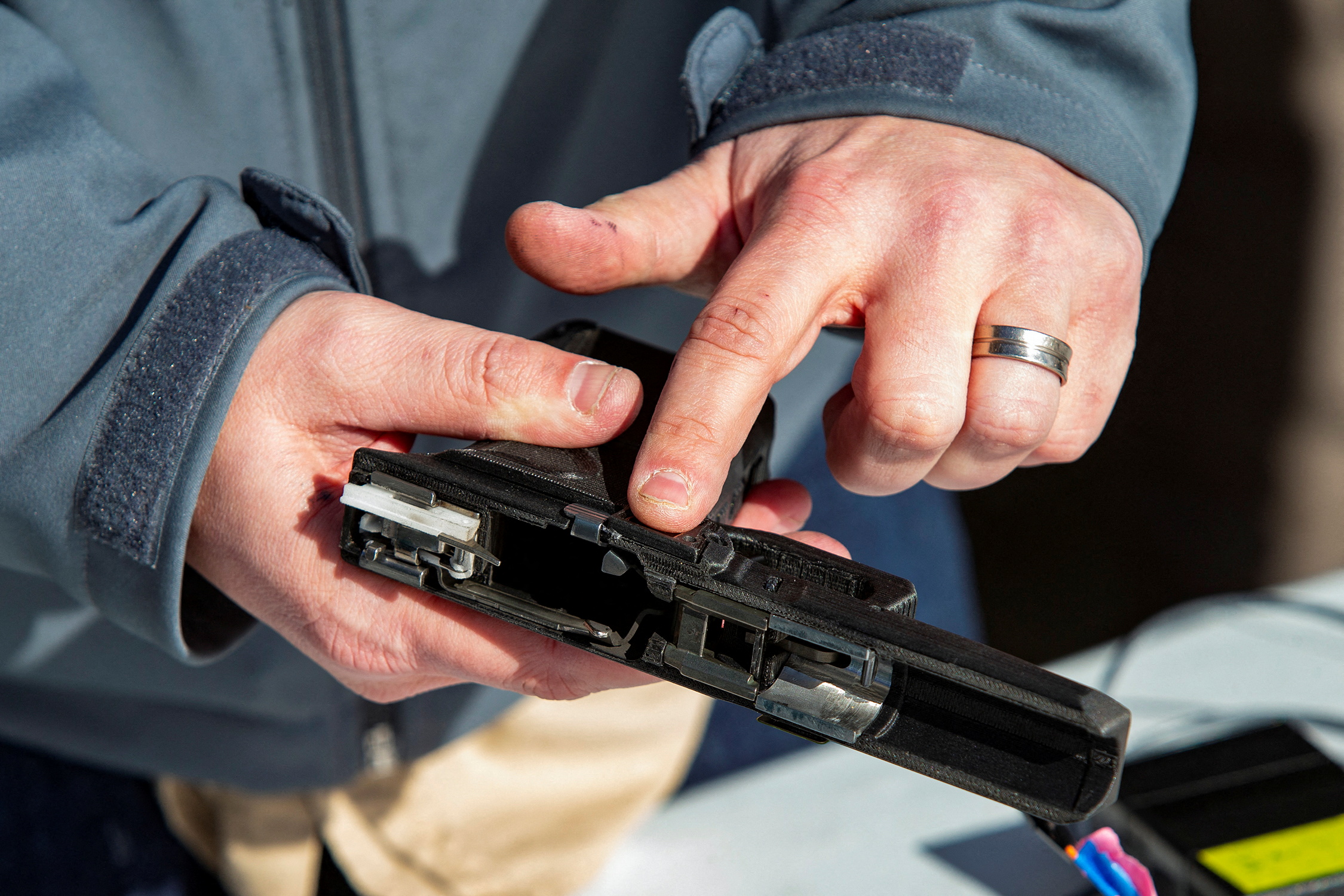 The fingerprint reader can be used to unlock the gun in microseconds but this method will not work on wet hands or injury etc. which has been given to the pin pad for backup. 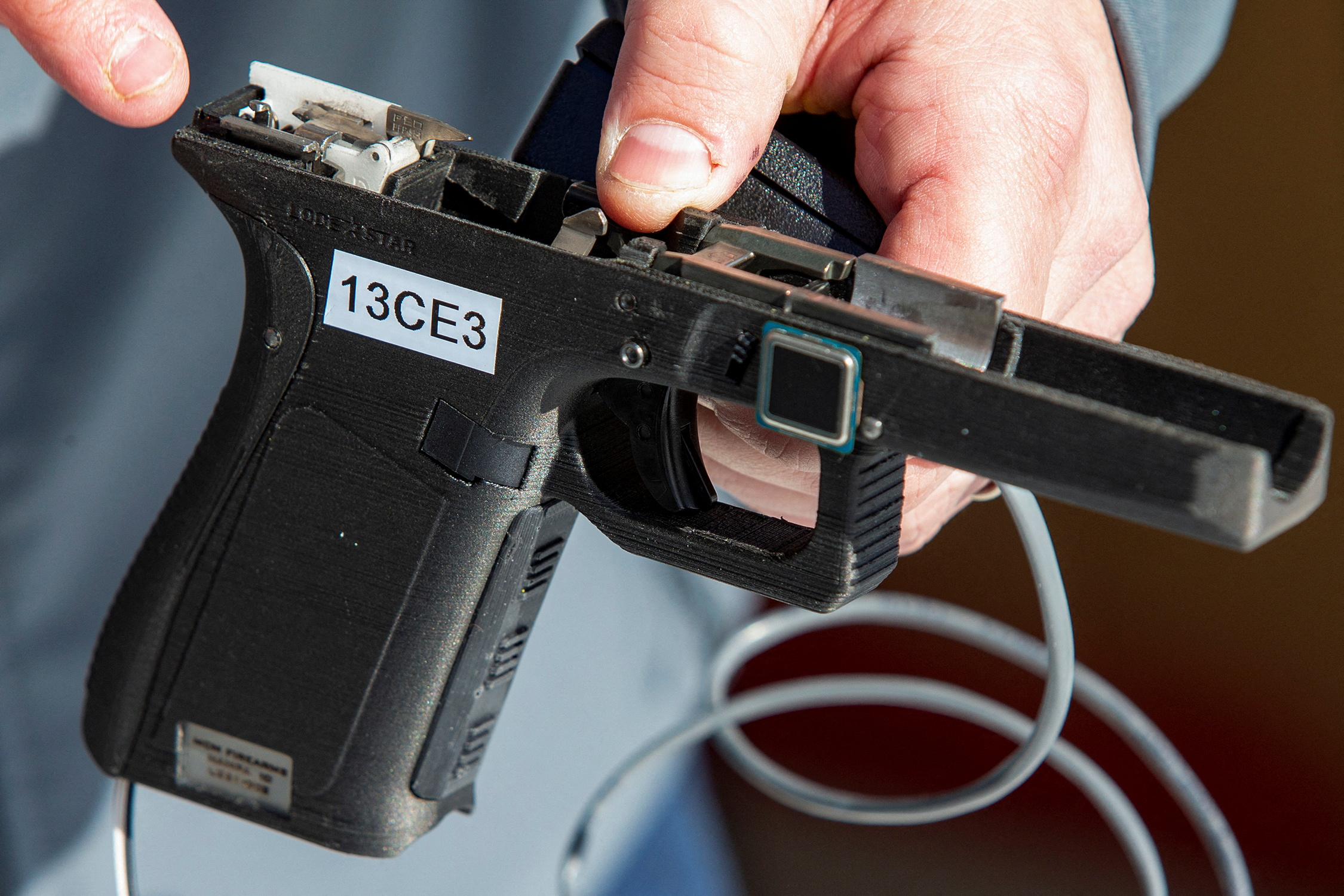 The NFC signal is also an additional backup, but the procedure is not yet known.

According to foreign media, the potential price of this smart gun will be more than 1.5 million rupees (89 895).

It was developed by a company called Load StarWorks, and according to its co-founder Gareth Glasser, he did not come up with the idea for the gun after watching the James Bond movie, but after reading about the parents’ accidental firing of their children’s guns.

After the manufacture of this gun, only the owner will be able to operate the said gun, after which there will be a significant reduction in the number of incidents of accidental use of gun by children and suicide while criminals will not be able to use it.

Al-Ali: “stc” turned challenges into opportunities to improve its experience

What does an entrepreneur do if his horse “dies”?!

Will SIM card requirement be eliminated in future?

Now downloading anything including movie will be a matter of moments!

Check out a friend’s WhatsApp ‘Status’ and don’t even know it?

Two people were injured when a truck fell off a...

Headteachers call for advance material on 2022 GCSE and A-level...

‘Every single one of us must call out misogyny’

Fazlur Rehman and Nawaz Sharif agreed to intensify the movement...