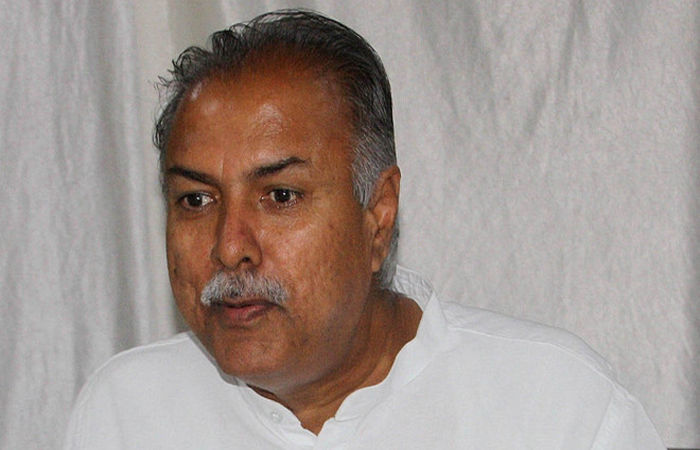 The formation of a new executive committee was announced

According to the report, Malik said that the cases registered during the Jat reservation agitation have not been withdrawn yet. There is a stay in the High Court. Lift the stay by lobbying the government. The Supreme Court’s decision has also broken the limit of up to 50 percent reservation. Now 10 percent reservation is being given on financial basis. The Jat community cannot meet the economic norms laid down by the government. In such a situation Jat community should be given reservation in OBC only. For this, a state level rally will be held at Chhoturam Dham in Jasiya on December 10. Choturam Dham will be established on the same day.

“J. I am Jayalalitha”. IG News