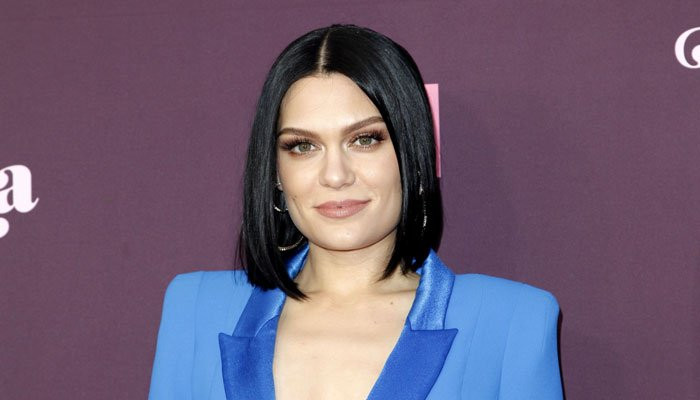 Jessie J moved audiences when she gave an emotional two-hour performance just a day after she had suffered from a miscarriage.

The singer had showed up for her LA show at The Hotel Café and candidly shared with the crowd over her emotional state after her devastating pregnancy loss.

“I decided to have a baby by myself and by a miracle it worked for a while and yesterday it was [expletive].”

She went on … “This year has been hands down the hardest year I’ve ever had to get through … I lost my baby and I know I’m going to be OK.”

As for how she  got the strength perform, she answered that before the show, saying, “What I do know is that I want to sing tonight. Not because I’m avoiding the grief or the process, but because I know singing tonight will help me.”