British Prime Minister Boris Johnson announced Wednesday that his country will boycott the upcoming Beijing Olympics diplomacy early next year by refraining from sending any ministers to attend the events.

“There will actually be a diplomatic boycott of the Beijing Winter Olympics,” Johnson said in parliament, in response to a question in this regard, adding that none of the government ministers would attend. 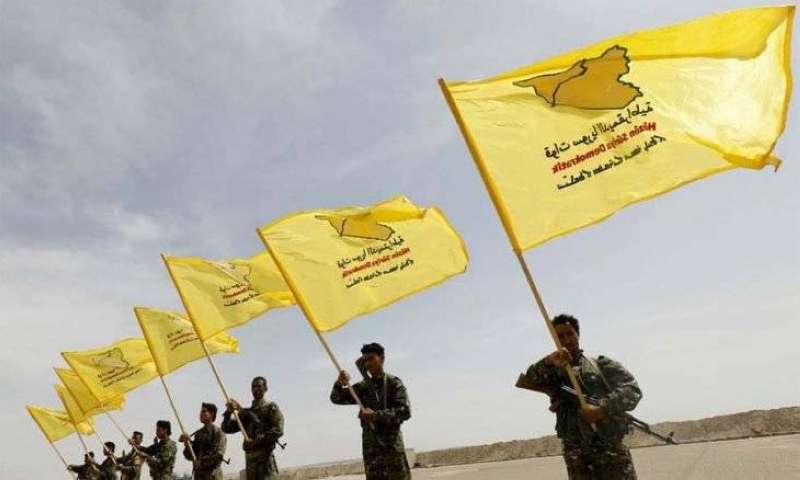 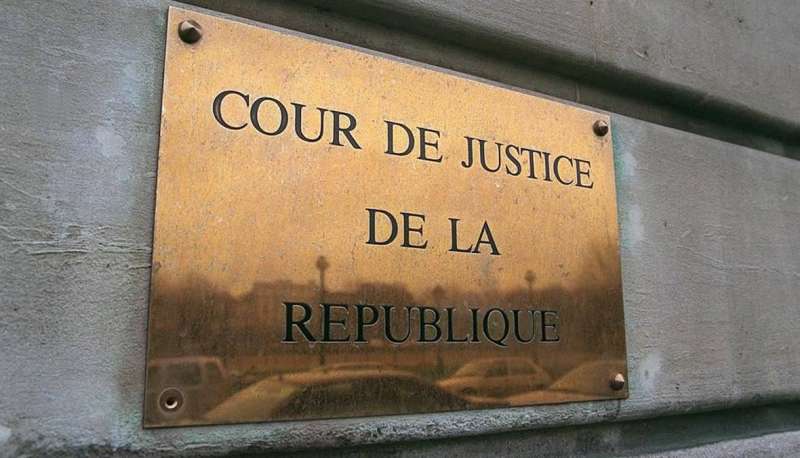 While Johnson indicated that he does not usually support a “boycott of sporting events”, he stressed that government ministers do not intend to attend the Olympics due to the human rights violations that China is accused of committing.

Shocking! There is no bridge on the river! Sons and daughters are going to cremation with their father’s body on their shoulders,...

AP News: There is some conspiracy, it is sad that...

Water Board approves deal with Boeing on toxic site IG...

Man being searched in Guelph after committing obscene act in park – Guelph IG...