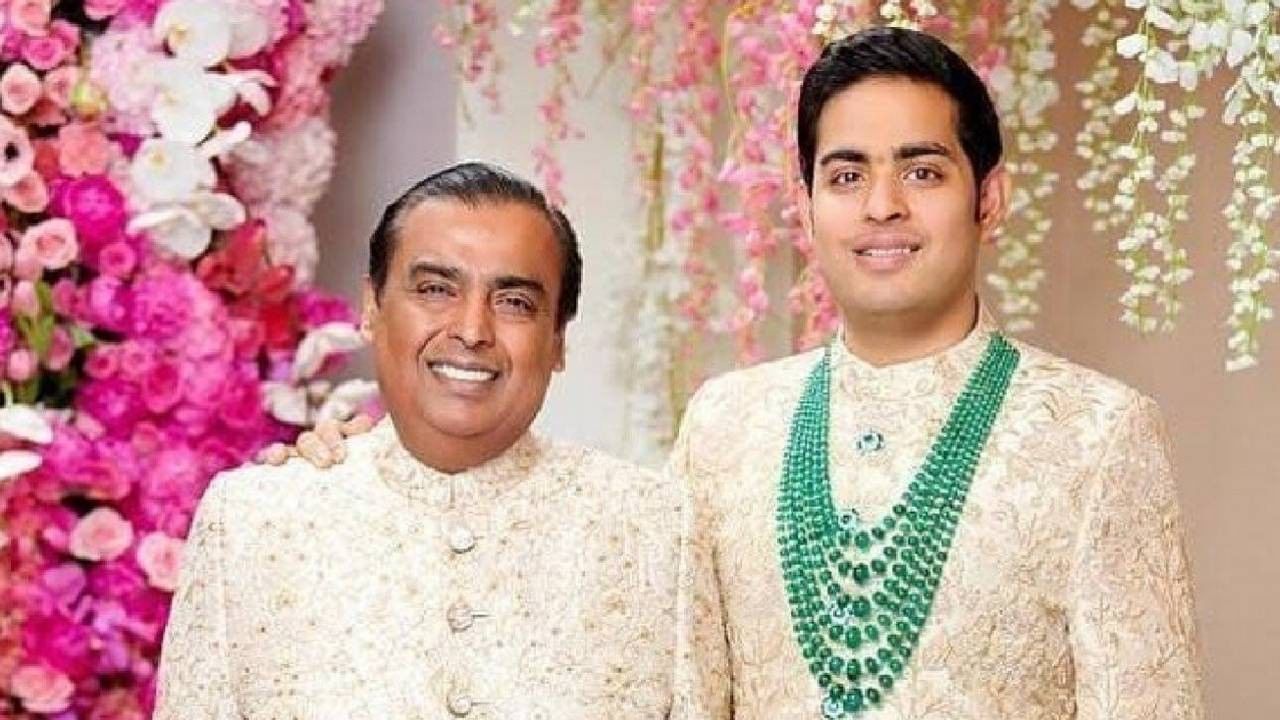 Mukesh Ambani has resigned from the post of director of Reliance Jio and Akash Ambani has been appointed as the chairman.

In Today Top 5, here we are telling together five such important news of the day, about which it is important for you to know. You can read the full news by clicking on the link given below the news.

Every day there are many such incidents in the country and in the world, which are the headlines of the day.Top Latest News) are formed. In the rush of news going on from TV to Internet throughout the day, there are many such important news, which we miss and we sometimes miss important events.Latest News) do not know about. Today Top 5 Here we are telling together five such important news of the day, about which it is important for you to know. You can read the full news by clicking on the link given below the news.

Zubair arrested for hurting religious sentiments, RaGa said – If you suppress one voice, then a thousand will be born, Akhilesh said – Those who investigate the truth do not look good

Delhi Police has arrested journalist and Alt News co-founder Mohammad Zubair. The capital police has arrested Zubair for hurting religious sentiments. Now the reaction of opposition leaders has also started coming to the fore regarding this. Many leaders have targeted the government over the arrest of Mohammad Zubair and said that everyone who exposes the government’s lies is a threat to the BJP. Congress leader Rahul Gandhi has also taken a dig at the government for the arrest of the journalist. Click to read the full news.

Akash Ambani has been appointed as the chairman of Reliance Jio. This decision was given green signal in the Reliance Jio board meeting today. The board has approved the appointment of Akash Ambani as the chairman. At the same time, Mukesh Ambani has resigned from the post of director of the company, which has come into effect from June 27. Akash Ambani, son of Reliance Industries (RIL) chief Mukesh Ambani, joined the board of Jio in 2014. Jio is the telecom arm of Reliance Industries. The board has also approved the appointment of Pankaj Mohan Pawar as the MD of Jio. Pawar has been appointed to the post of MD for 5 years. Click to read full news

Oil and Natural Gas Corporation’s (ONGC) Pawan Hans helicopter made an emergency landing on Tuesday near the rig in the Arabian Sea near Mumbai. A total of 9 people were on board including two pilots and 7 passengers. It is being told that 4 people have died in the incident. All four people have been told dead at Nanavati Hospital. At the same time, five other people who were rescued are undergoing treatment in a medical unit. The deceased have been identified as Mukesh Patel, Vijay Mandloi, Satyambad Patra and Sanju Francis. All of them came from different states. Click to read full news

England Cricket Team’s ODI and T20 captain Eoin Morgan has announced his retirement from international cricket. Morgan, who won England the ODI World Cup title for the first time in 2019, was not only the most successful captain of England in the shortest format, but also the most successful batsman. The news about Morgan’s retirement had started flying in the British media just a day before and now on Tuesday 28 June, the England legend officially retired from international cricket. Click to read the full news.


ICICI Bank increased the interest rate on this FD account, now customers will get returns up to 5.70%

ICICI Bank has increased the interest rate on fixed deposits (FDs) from Rs 2 crore to Rs 5 crore. The new interest rates of the bank have come into effect from June 28, 2022. Interest is being given from 3.10 percent to 5.70 percent on FDs maturing in 7 days to 10 years. The highest 5.70 percent interest is being given to common depositors and senior citizens on FDs maturing in 18 months to 10 years. After the increase in the repo rate, the rates of term deposits have been increased. The Reserve Bank has increased the policy rates twice, after which the rates of schemes like FD and RD are increasing. But retail loans such as home loans, personal loans and auto loans have already become expensive. Click to read the full news

Seizure of ration rice smuggled to Kerala in a truck near Sulur, Coimbatore IG News

AAP became the recognized party in Goa, now just one step away from becoming a ‘national party’ IG News

US House passes climate and health bill in massive victory...

BC advance to Little League World Series with Canada’s win...

Was the attempted break-in from the FBI linked to the...

Viral: There is no god like mother in the whole world! The python...

Eyesight: Eye problems growing at a young age.. Do this to avoid getting glasses.....