Tunisian President Kais Saied decided to change the date of the celebration of the anniversIG of the 2011 revolution from JanuIG 14 to December 17 of each year, considering that the first date was “inappropriate.” 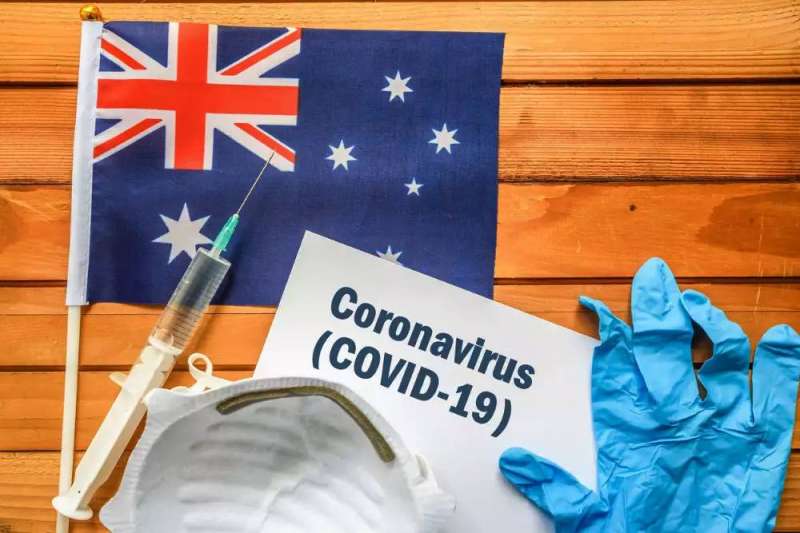 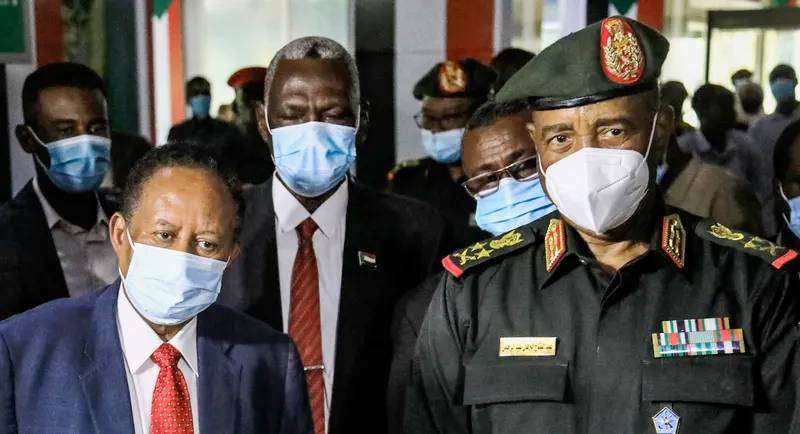 Said justified his decision by saying that “the revolutionIG explosion started from Sidi Bouzid (center), but unfortunately the revolution was contained until the people were excluded from expressing their will and from the slogans they raised.”

On JanuIG 14, 2011, the regime of the late former president Zine El Abidine Ben Ali fell due to a popular uprising against him.

The spark of social protests was sparked in December 2010 in the governorate of Sidi Bouzid, after a young man and street vendor, Mohamed Bouazizi, set his body on fire in protest of the police’s treatment of him.

Even the Mary Rose just owned Boris Johnson over ‘Partygate’ –...

All Covid restrictions ‘to be ditched from March’

Shopkeeper injured in robbery resistance in Karachi, video came to...

Mother’s agony as husband and son both diagnosed with life-threatening...

“For two days”… University of Khartoum suspended work in implementation...

What did the richest man in the world say? ...

Pakistan’s system is presidential or parliamentary? The subject is...

Tories Celebrate GB News Playing ‘God Save The Queen’ Every...

Civil disobedience in Khartoum after 7 protesters were killed

The captain has to stay calm, Shaheen Shah Afridi