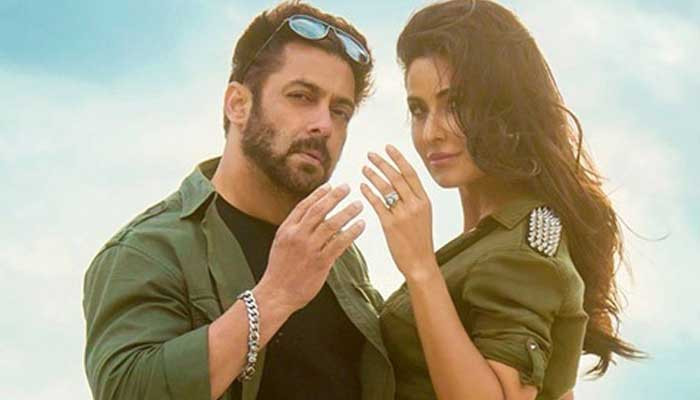 Taking to Instagram, the Tiger 3 actor shared the poster of Antim and announced that it is released in cinemas today, November 26.

The film is produced by Salma Khan, the mother of Salman, and presented by Salman Khan Films.

Salman essays the role of a policeman while Aayush portrays the character of an antagonist.