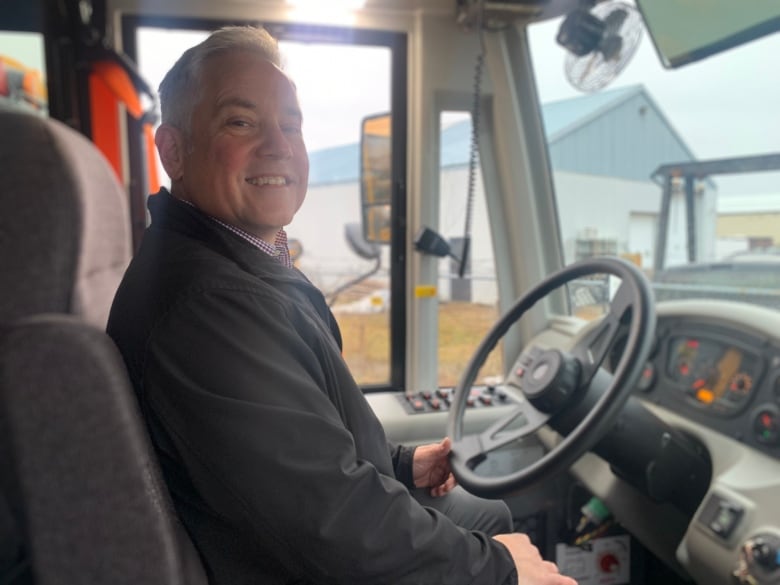 Families heading back to school this morning may see something new on the streets of London – electric school buses.

Langs Bus Lines, which has about 400 diesel school buses, is beginning the process of gradually converting about half its fleet to electric, said Kevin Langs, the company’s vice president, with a handful of non-emission vehicles hitting the streets today .

“We were involved in a pilot project in 2017 and this was our first experience with electric buses. Our focus is that eventually, in the next five years, we are looking to convert 200 buses to electric. There are early stages ahead,” Langs said.

Already, drivers say the electric buses are fun to drive, quiet, and kids get a kick out of the new machines they know are helping the environment, he said.

Each bus takes about six to eight hours to charge and can travel about 150 km on a single charge. They are provided by The Lion Electric Company, based in Quebec. Lion designs, manufactures and markets medium and heavy duty electric vehicles.

“It is very encouraging to see so much momentum in the market for zero-emission school buses across Canada, and Lion is proud to have the opportunity to be part of this large deployment in Ontario with a great partner like Langs Bus Lines. “Looking forward to the future deployment of electric school buses in Ontario,” Mark Bedard, CEO and founder of Lion Electric, said in a statement.

Mechanics are also being trained in the new buses so that they can work on them if needed.

“The manufacturer has been great at providing factory training for our maintenance technicians, our mechanics and drivers,” Langs said.

He said that the employees of Lange, who are being trained in the buses, are excited to acquire new skills.

“They are buses, and safe for its electric component, there are a lot of things in common. The electric drive has its own uniqueness,” Langs said.

The conversion from diesel to electric is being partially funded by the federal government’s Zero-Emissions Transit Fund.

“The drivers are very, very positive. They are excited about the zero-emissions aspect of the vehicles and the very quiet and smooth ride,” Langs said. “There are riding students who have also said this, and mechanics are looking forward to the opportunity to be trained on this new technology from the ground up. It will impact their trade and profession.”

So far, electric buses are doing great in the winter chill and stop-and-start of city travel, Langs said. They are charged at the Company’s London Yard.

While other companies were also part of the 2017 pilot project, Lang’s is the first company in southwestern Ontario to sign on to convert such a large portion of its fleet.