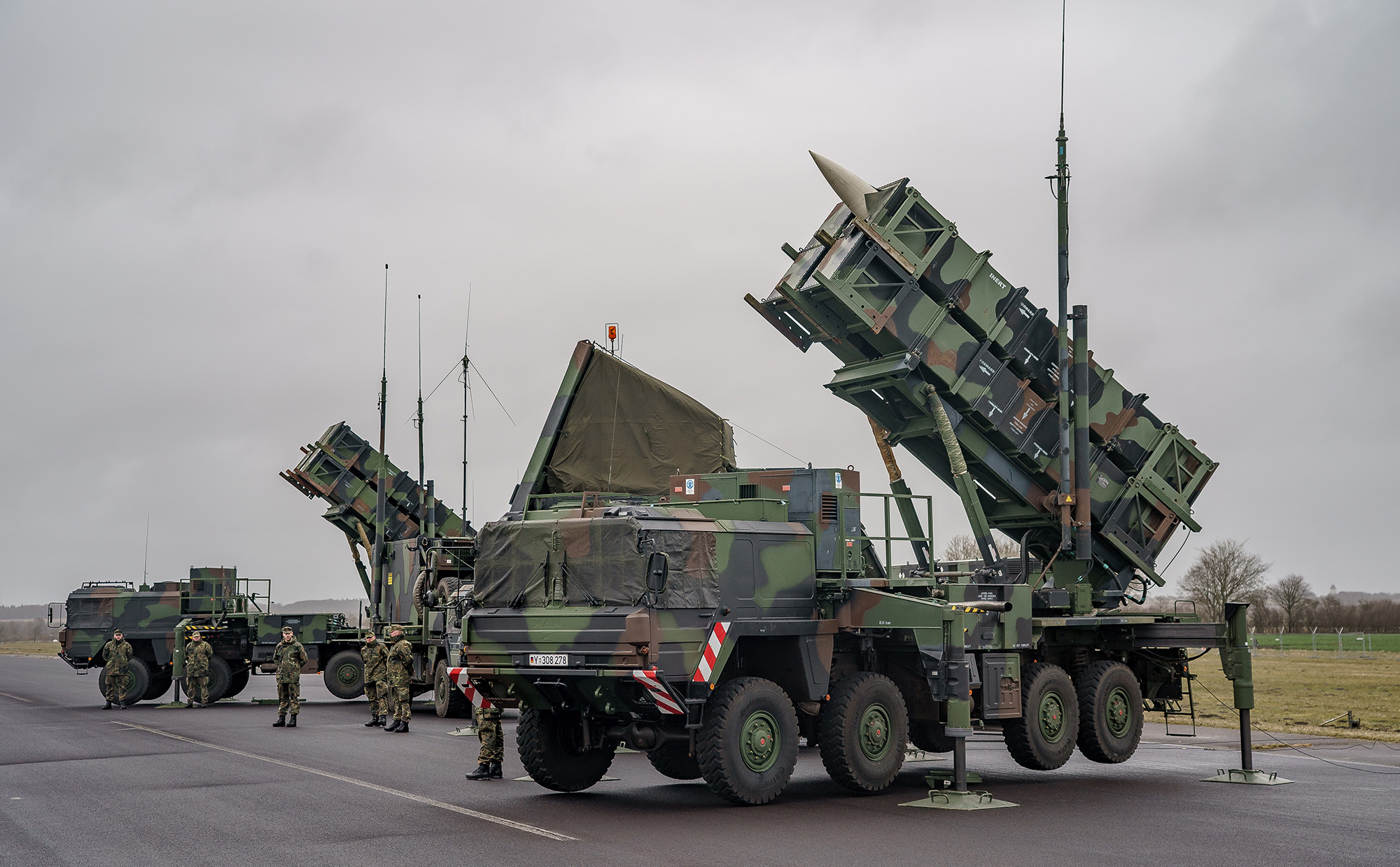 Polish Defense Minister Mariusz Blaszczak said on Wednesday that the Patriot missile defense system offered by Germany to Poland should go to Ukraine in return.

“After further missile attacks (from Russia), I turn to (Germany) proposed (Poland) move Patriot batteries to (Ukraine) and deploy on western border,” Blaszczak said on Twitter.

“It will save (Ukraine) further victims and blackouts and increase security on our eastern border.”

Ukraine’s ambassador to Warsaw, Vasyl Zwarich, responded on Twitter thanking him and saying: “We need as many modern anti-missile systems as possible to keep the skies above Ukraine safe. Successful defense of (Ukraine) against Russia is a Contributes to the security of Poland and all of Europe, because Russian terror does not respect borders.”

Germany’s offer to Poland came after a missile hit Polish territory near the Ukrainian border on 15 November, killing two people. Poland and NATO leaders said the projectile was likely fired by Ukrainian forces defending their country against Russian attacks, and the incident appeared to be an accident.

According to the Missile Defense Advocacy Alliance, the battery includes missiles and launching stations, a radar set that detects and tracks targets, and an engagement control station.

The Patriot missile system has undergone several improvements and upgrades since it was first deployed in 1982.

Its first combat use was in the Gulf War, which was the first time an air defense system destroyed a hostile tactical ballistic missile.