Loans should be rescheduled for Pakistan, Foreign Minister IG News 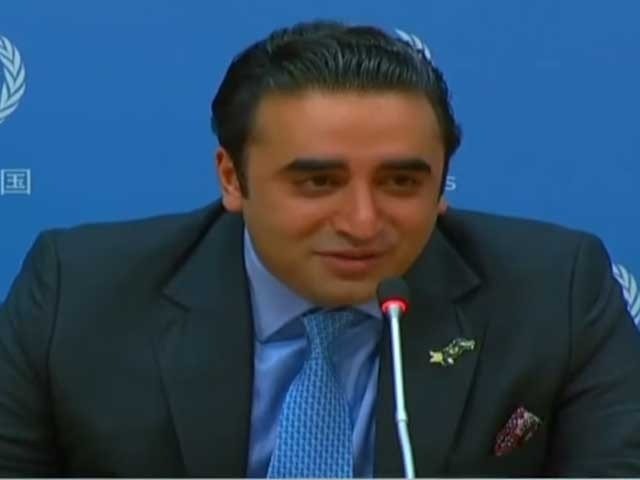 New York: Foreign Minister Bilawal Bhutto has said that loans should be rescheduled for the economic support of countries affected by climate change, including Pakistan.

Talking to the media in New York, Bilawal Bhutto Zardari said that developing countries should be given preferential incentives to increase exports.

He said that a flash appeal was made in view of the flood situation, one-third of Pakistan is submerged in floods, United Nations Secretary General Antonio Guterres visited the flood-affected areas in Pakistan, and the restoration of the affected areas is facing major challenges. .

Bilawal Bhutto said that there is an urgent need for food for the affected areas, the areas affected by climate change should be helped, the developing countries should help the developed countries for public welfare.

The foreign minister said that 33 million people were affected by the floods, Pakistan is facing the biggest natural disaster in history in the form of floods, we are not the cause of the problems that Pakistan is facing.

In response to the questions asked about the neighboring countries, he said that Iran has a history of protests and demonstrations, Islam gave women their rights, not only in Afghanistan, women should get rights all over the world. Pakistan’s position on the Palestine issue is clear.