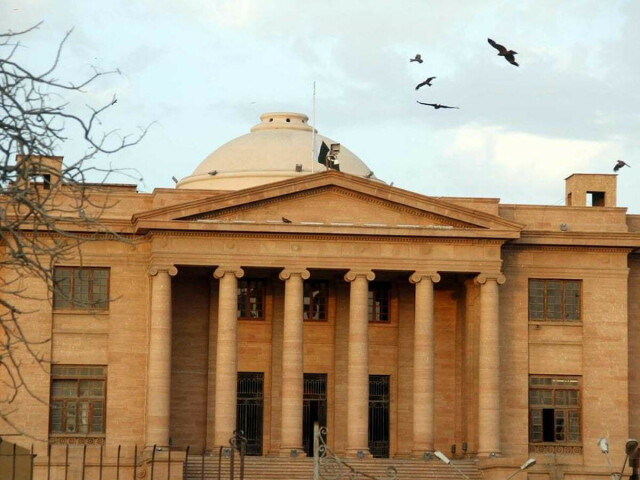 The case was heard in the Sindh High Court on the application for adjournment of local body elections in the province. Barrister Forough Naseem, lawyer of Jamaat-e-Islami Chaudhry Asif and election lawyers appeared on behalf of MQM.

Barrister Forough Naseem argued in the court that the Election Commission had announced local body elections in Sindh on April 13, 2022, but the Sindh government had not implemented the decision of the Supreme Court.

Forough Naseem said that all political parties are in agreement that elections should not be held without reforms, Election and Local Government Act is also being violated. Is in UC

Presenting his arguments in the court, the counsel for the Election Commission said that all arrangements for the election have been completed and more than 30 million ballot papers have been printed, while Rs 50 crore has been spent so far.

Jamaat-e-Islami lawyer Chaudhry Asif argued that the Supreme Court had earlier ordered legislation and later elections under Article 140A. Ordered the release of funds.

Justice Junaid Ghaffar remarked that the Supreme Court had ordered the holding of local body elections. If such elections were held, the local body government would be considered the weakest.

The Sindh High Court rejected the pleas to stay the local body elections, remarking that a detailed decision on the case would be issued later.

Killing in the name of blasphemy is un-Islamic and inhumane, Indian Muslim leader IG News

She got married .. She went to Puttinti saying that her parents were in trouble .. She was shocked to know about the matter...

Horoscope Today-Pisces: Pisces people will find peace of mind by visiting a religious place today, the day will be auspicious | Horoscope Today...