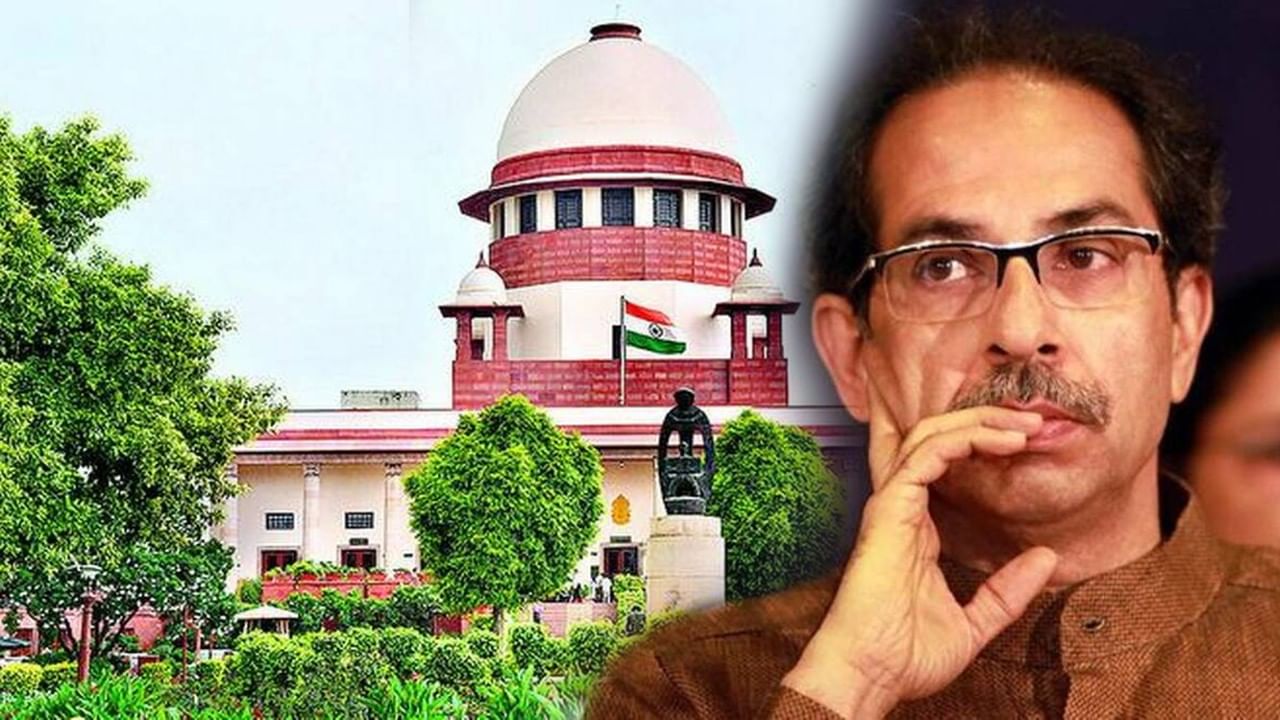 Uddhav Thackeray also played a role in the Supreme Court. A bench of Justices Suryakanta and JB Pardiwala did not issue a stay on the vote of confidence. As a result, a confidence vote is going to be held in the Maharashtra Assembly on Thursday.

New Delhi: Uddhav Thackeray also played a role in the Supreme Court. A bench of Justices Suryakanta and JB Pardiwala did not issue a stay on the vote of confidence. As a result, a confidence vote is going to be held in the Maharashtra Assembly on Thursday. The Governor of Maharashtra, Bhagat Singh Koshiari, directed the Maha Bikash Agari government to prove its majority. That directive was challenged in the Supreme Court by Shiv Sena chief whip Sunil Prabhu. However, the court rejected the application.

A bench of Justices Surya Kant and JB Pardiwala said, “We do not think the vote of confidence will be in vain. If it is later found that the rebel legislators did not have the right to vote, we can invalidate the result of the vote of confidence. This is not an unchanging situation. Prominent lawyer Abhishek Manu Singhvi questioned Uddhab Shibir in court on the same day. He argued that the rebel legislators had been disqualified under anti-defection law. The matter is pending. Incompetent legislators are not representatives of the people. Therefore, a vote of confidence cannot be taken until a court decides on their disqualification.

On the other hand, prominent lawyer Neeraj Kisan Kaul was in the court on behalf of rebel MLA Eknath Shinde. He argued that the proposal to remove the deputy speaker was also under consideration. In this case, he has no right to disqualify the rebel legislators. He further said, “The mere postponement of the disqualification process cannot be a reason for postponing the vote of confidence. The process of disqualification and the vote of confidence are two separate areas.

Significantly, Neeraj Kisan Kawal claimed in court on the same day that 39 out of 55 Shiv Sena MLAs are in the rebel group. 9 independent MLAs are also supporting them. Of these, only 18 have been given disqualification notices. “The reluctance of the chief minister to face a confidence vote proves that he does not have the support of the majority in the assembly,” he said. A frustrated minority of 14 is opposed to the confidence vote. Shinde said the governor could order a vote of confidence without the ministers’ help. Therefore, the argument of the petitioners that the Governor is acting without the help and advice of the Council of Ministers is not relevant.

On the other hand, Nawab Malik and Anil Deshmukh, two jailed MLAs from Maharashtra, had applied to the Supreme Court on the same day to participate in the confidence vote. The court gave them that permission. Both are currently in judicial custody in two separate embezzlement cases. A bench of Justices Surya Kant and JB Pardiwala directed the ED and CBI to take them to the assembly. Once the voting is over, they will be brought back to judicial custody.

Bilkis Bano case Does the Prime Minister who praised Nari...

The Feds to Saskatchewan Tourism Projects. to receive $3.7M...

The Punjab government announced a great news to the poor ...

Due to planning, the risk of flooding was avoided this year; The flood...

Accused Arrested Due to Bite Mark | Thane police caught the accused of...