The Muslim-majority Malaysia has refused to grant entry visas to Israeli athletes to participate in a squash tournament next month, according to the International Federation of the sport.

And Malaysia, located in Southeast Asia, has previously prevented Israeli athletes from entering it. It does not have diplomatic relations with Israel. 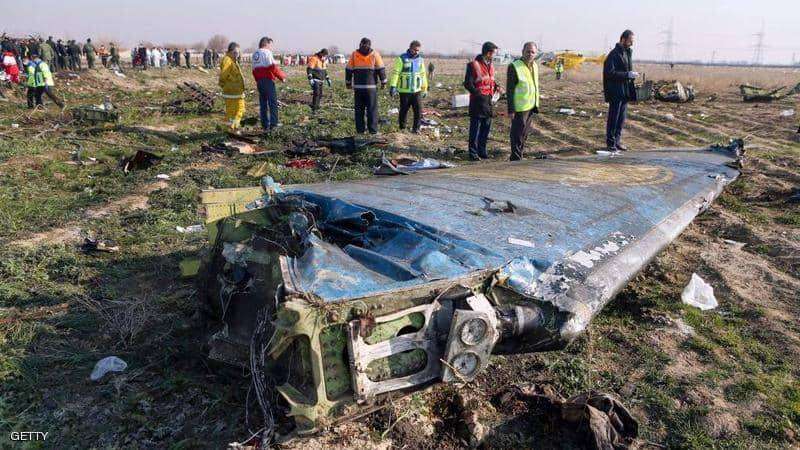 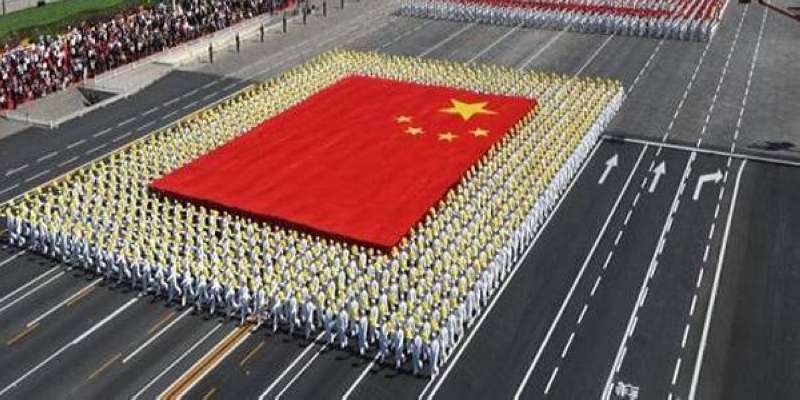 The World Men’s Team Championship is scheduled to be held in Kuala Lumpur from December 7 to 12, with the participation of 26 teams.

“The International Federation is committed to an open and inclusive world championship, in which all affiliated federations are welcome to participate,” he added in a statement sent to AFP.

He added that he is in contact with the Malaysian Squash Federation, hoping for a “fair and workable solution.”

The Israeli Football Association said that it intends to resort to the Court of Arbitration for Sport in Switzerland, in the event that the International Federation does not reach a solution.

“It is a pity that they mix sports with politics,” its president, Aviv Bushinsky, told AFP.

“Those who close their eyes – the participating countries that allow something similar to happen – allow racism and discrimination to emerge in the world of sports,” he added.

The Malaysian Racquet Federation, which oversees the sport of squash, declined to comment on the case.

At the beginning of the year, the tournament was moved to Malaysia from New Zealand due to travel restrictions due to the repercussions of the Corona virus.

In 2019, Malaysia was deprived of organizing the World Para Swimming Championships, for threatening to refuse to grant entry visas to Israeli athletes.

In 2015, Israeli windsurfers were forced to withdraw from a tournament on the island of Langkawi because they were refused entry visas.

The Palestinian cause enjoys wide support in Malaysia, where Malay Muslims make up about 60 percent of the population and it is forbidden to enter the country with an Israeli passport. 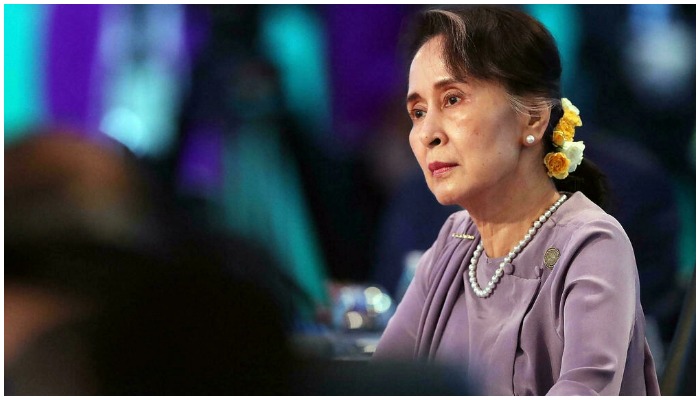 “Education”: There are no additional buildings for the correctors in the... 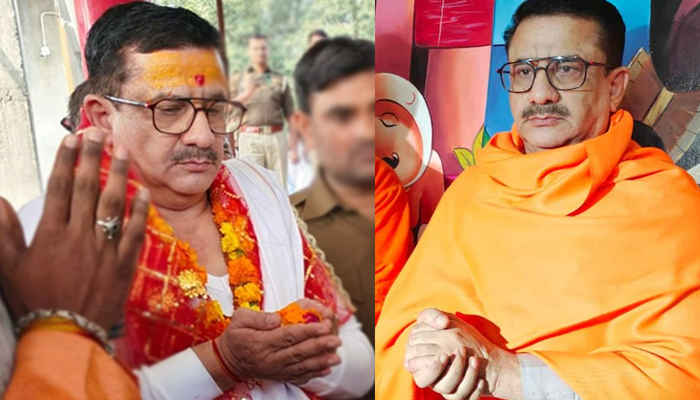 Wasim Rizvi, who was expelled from Islam, became a Hindu 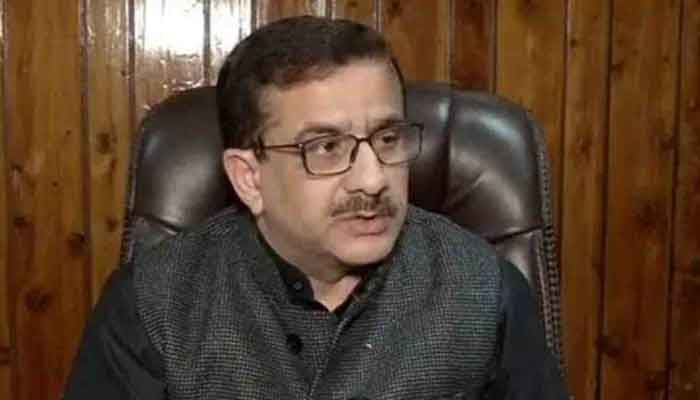 The “Applied Students Union” elections were launched in light of strict...