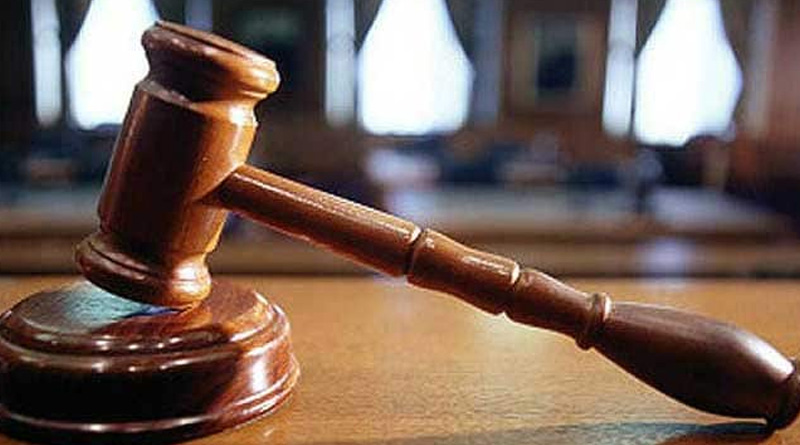 Sukumar Sarkar, Dhaka: The court of Bangladesh ordered the death penalty to the husband for killing the 17th wife with the help of the 18th wife. The name of the husband who was sentenced to death (Hanged to death) in Pirganj of Rangpur, North Town District of Bangladesh is Abu Saeed. On Thursday, Judge M Ali Ahmed of Rangpur Women and Child Suppression Tribunal-3 announced this verdict after taking the testimony of 15 witnesses. Tashkira Begum, the 18th wife of Abu Saeed, another absconding accused in this case, was acquitted as the crime was not proved against her.

It is known that Tanzina Khatun is the daughter of Tajim Uddin of Anantarampur village of Pirganj upazila of Rangpur. Abu Saeed, son of Azimuddin of Palgarh village of that upazila, got married. Tanzina was the 17th wife of Abu Saeed. Later, Abu Saeed married another woman named Tashkira Begum. With this, the number of his marriages stands at 18. But on the afternoon of February 2007, Abu Saeed beat Tanzina to death (Murder) demanding a dowry of Tk 15,000. Then his body was dumped in the paddy field. Allegedly, his 19th newly wedded wife killed Tanzina with the help of Tashkira.

The day after this murder, Tanjina’s father filed a case against two people in Pirganj police station. After the investigation, Ziaul Haque, the investigating officer of the case, submitted the charge sheet to the court in July of that year. Abu Saeed got bail on July 26, 2010. He was absconding since October 23, 2011 after appearing in court for a few days. On the other hand, Tashkira Begum is absconding since 2 years after getting bail on February 19, 2012.

Government Counsel Tajibur Rahman Laiju said that the accused Abu Saeed was marrying one after another for the sake of dowry. Her father gave Tanzina 10,000 taka out of 25,000 taka dowry at the time of her marriage. The court ordered Abu Saeed’s death sentence as the charge of beating Tanzina to death for the remaining 15 thousand rupees was proven beyond doubt.

Warangal: Ram Charan’s warning before his father Chiranjeevi.. Is it for Minister Roja..? IG News