Manal Khan married Ahsan Mohsin Ikram because he was rich? 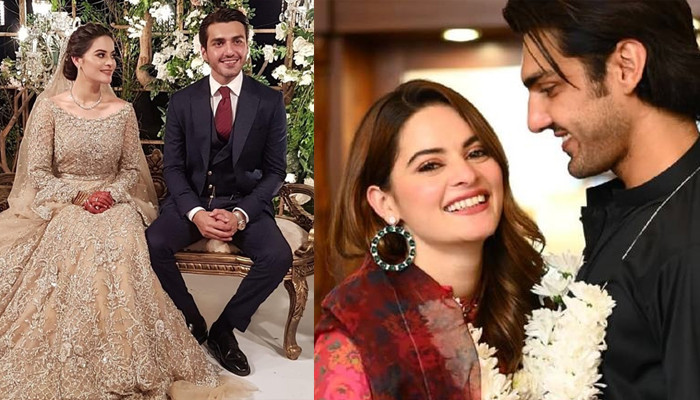 Manal Khan married Ahsan Mohsin Ikram because he was rich?

Leading Pakistani actress Manal Khan has denied any common prejudice against her.

During this time the host of the show asked many interesting and bold questions to Manal Khan and Ahsan Mohsin Ikram to which the duo answered enthusiastically.

The show’s host, renowned Pakistani director Wajahat Rauf, said: “Before inviting the couple to their show, they searched for them on Google search engine. Stable man wrote.

The show’s host asked Manal Khan if he had married Ahsan Mohsin Ikram just because he was rich and a strong man.

In response to which Manal Khan said that there is a general opinion about him but in fact it is not so.

Manal Khan said that he did not marry Ahsan Mohsin Ikram just for money.

Patiala: The 87 cars damaged in the showroom due to flood were made into new ones by the junkyard and sold to the customers ...

Is Gadkari a challenge for Modi, that’s why he was discharged from the parliamentary board, and what does the union say! IG News

The case of planting a bomb under the inspector’s vehicle: Wire connected to Ludhiana ...