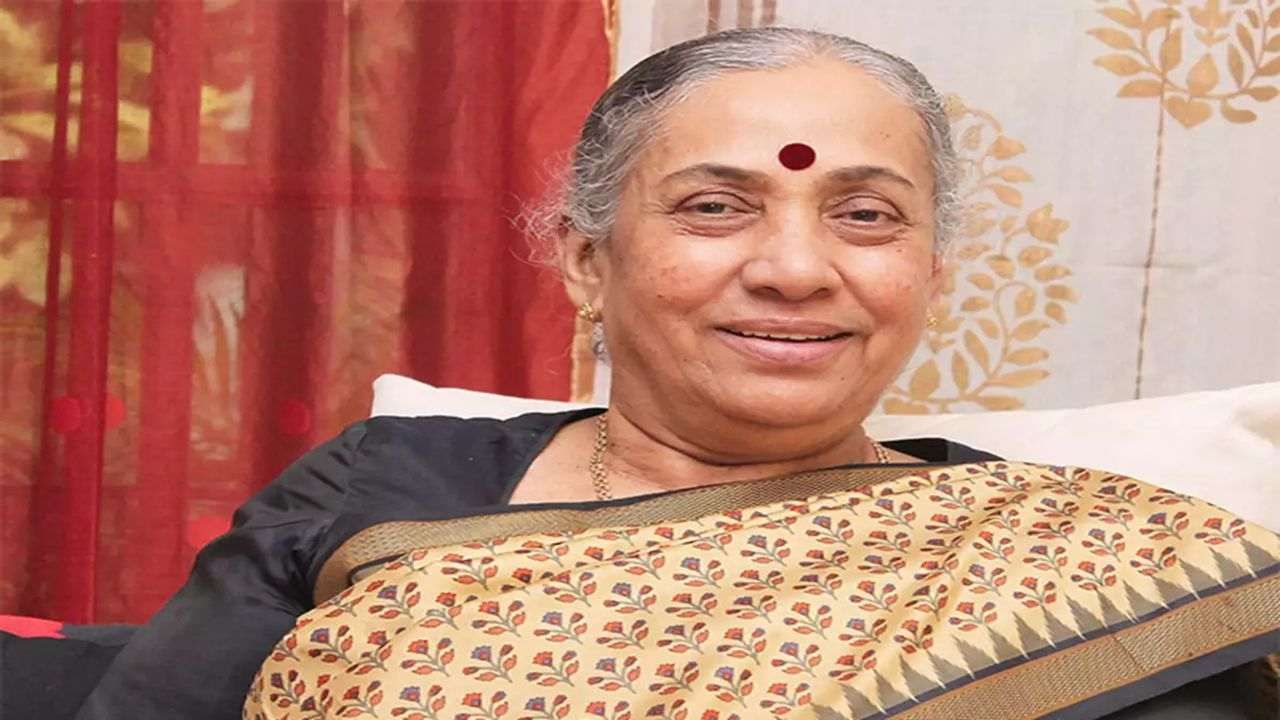 Margaret Alva proposed in 1989 that 33% of seats in the Panchayati Raj (local government) elections should be reserved for women. Which became law in 1993.

Margaret Alva née Margaret Nazarethv was born on 14 April 1942 in Mangalore, Karnataka to a Roman Catholic family. She married Niranjan Thomas Alva on May 24, 1964. The couple has a daughter and three sons.

He received his BA from Bangalore and his law degree from the Government Law College in the same city. They played an important role in various debates during their college time.

Margaret Alva, a lawyer, greatly expanded her work. She also became the president of the Young Women’s Christian Association, an organization that works for women and children. Her in-laws, including her husband, gave her a lot of encouragement to enter politics. He entered active politics in 1969 after the death of his mother-in-law Violet Alva. And worked for Karnataka under the guidance of Indira Gandhi. Served as Joint Secretary of All India Congress Committee between 1975 and 1977 and General Secretary of Karnataka Pradesh Congress Committee between 1978 and 1980.

In April 1974, Alva was elected to the Rajya Sabha as a Congress representative. During this time, she served as Union Minister of State for Parliamentary Affairs (1984-85) and in the Ministries of Youth and Sports and Women and Child Development, and for a short time was also the Minister of Science and Technology.

Between 1985 and 1989, Margaret Alva proposed various development corporations for women in the Rajiv Gandhi-led government. She proposed in 1989 that 33 per cent seats should be reserved for women in Panchayati Raj (local government) elections, which became law in 1993.