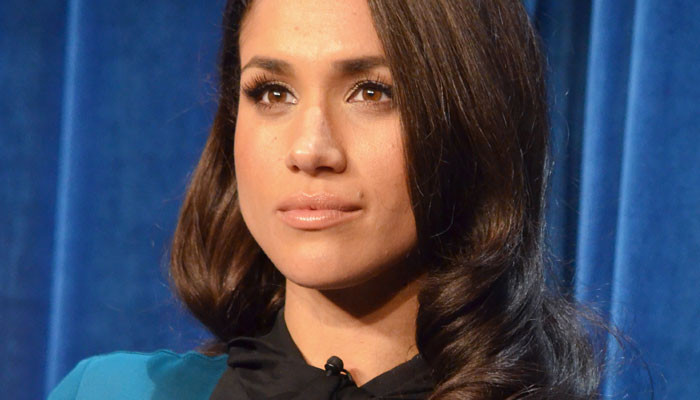 Meghan Markle’s lawyer’s claims have reportedly ‘struck a chord’ with the Royal Family.

Royal commentator Victoria Howard made this claim during her interview with Australian television and admitted that the comments made by Meghan Markle’s lawyer against the BBC documentary have “struck a chord” with the Royal Family.

There she was quoted saying, “I think what has really, you know, struck a chord with the royals to release the statement is that Megan’s lawyer was actually given air time to refute some of the claims that were made about her.

“And secondly, it’s kind of removed some of this mystique about the Royal Family, being a family and not just kind of being offices working together.”

“I think that that was the key thing that I took away from it. That actually this is showing that everything isn’t as rosy as we always think.”

Before concluding she also went on to admit, “And actually, they are quite dysfunctional, more than we might normally imagine.”